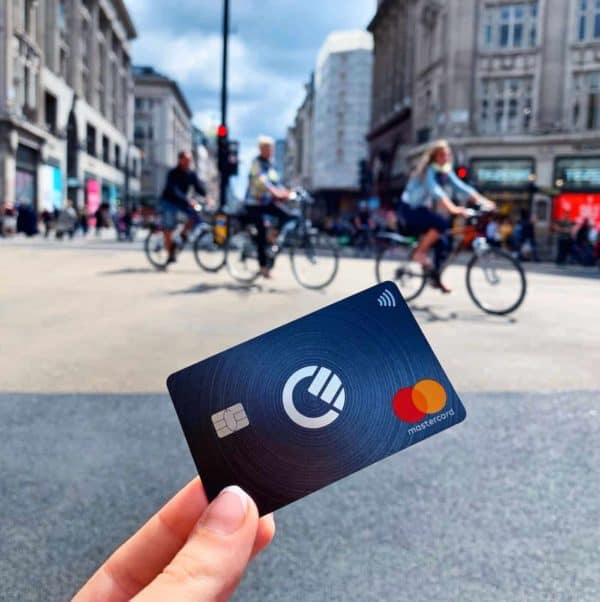 As Crowdfund Insider reported earlier this week, Fintech Curve became the fastest crowdfunding offering ever to top £4 million on Crowdcube hitting that amount in minutes. Today, the securities offering is completed as 9555 smaller investors funded just shy of £6 million in 6 hours (£5,951,710 – according to the campaign page), according to a tweet from Crowdcube.

Today, we launched one of our fastest ever funded campaigns. In under 6 hours, @imaginecurve raised £6m with 9,591 investors. Here’s to the wonderful. Here’s to Curve! 🎉 pic.twitter.com/MOhEdfFtfW

The pre-money valuation of Curve was pegged at about £200 million. Crowdcube clarified the terms of the offering for smaller investors:

Curve is a Fintech that has garnered solid success in fairly short time frame. The banking service claims more than half a million sign up since February 2018. By allowing smaller investors to join in the securities offering, Curve has enlisted a solid number of individuals that are clearly supportive of the endeavor and desire its success.