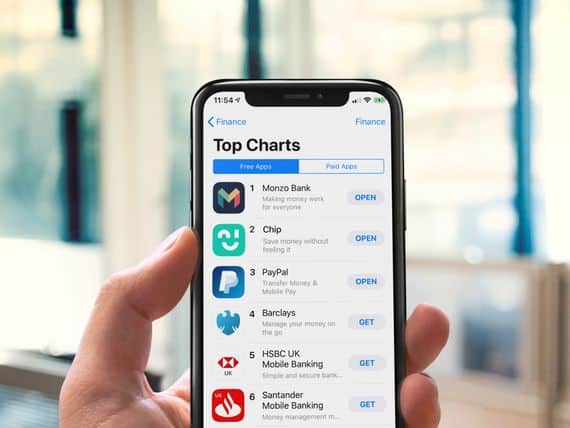 Less than a year after raising  £3.4 million through its previous Crowdcube round, AI-powered automatic savings account mobile app, Chip, has returned to the equity crowdfunding platform. Originally seeking £1 million, the company quickly surpassed the funding target has now raised over £3.4 million from over 5900 investors. 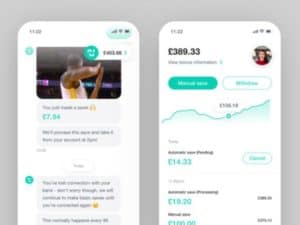 As previously reported, Chip described itself as a savings app that is designed to help users save money and feel good about it. Its an automatic savings app that does all the hard work to make saving money as easy as spending it. The company reports that its services connect to current accounts, saves automatically, provides what it claims to be the best possible returns and may reduce the cost of borrowing.

“Chip connects to your current account, saves automatically and provides the best possible return. The average UK adult saves only 1.7% of their income, earns less than 1% on savings, but spends 3.54% of income paying interest on overdrafts, credit cards, and loans.”

Since launch in 2017, Chip reported it has grown to 153,000 users, processed over £130 million in saves and offered market-leading interest rates. Chip also revealed:

“Following their last funding round (previously Crowdcube’s most popular investment of all time by number of investors), together with their investor community they’ve rolled out a new version of the app, doubled the user base, quadrupled the team and have 50,000 people in the queue for their returns platform ChipX.”

Funds from the latest Crowdcube round will be used to double the Chip team and expand ChipX in the €10 trillion European savings market and beyond. Chip is currently offering 8.52% in equity at a £36,786,000 pre-money valuation.  The campaign is set to close next week.