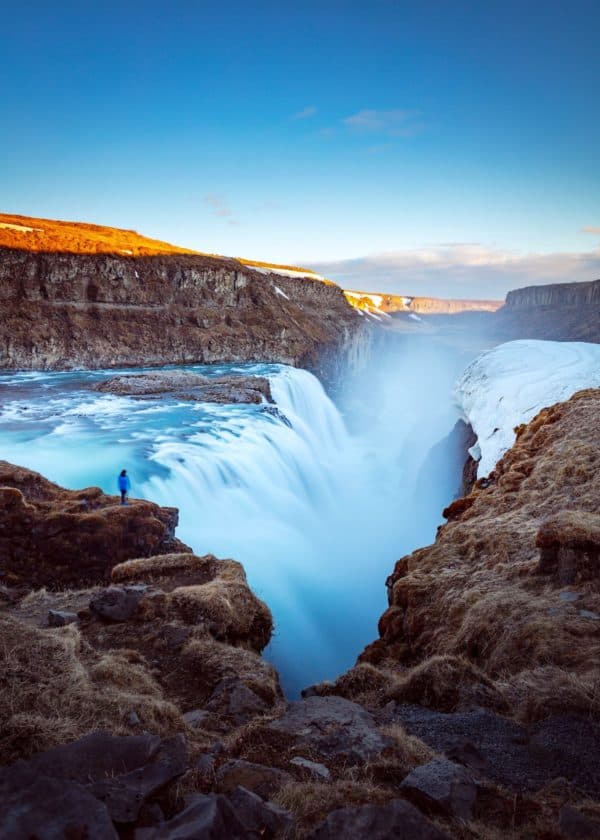 The acquisition has helped Ripple add six engineers, according to a September 30 blog post published on the company’s official website.

The new team of engineers is expected to play a key role in developing Ripple’s On-Demand Liquidity (ODL) program.

As noted in the announcement, Iceland will serve as one of Ripple’s engineering hubs. The country joins London as another European base for the American Fintech firm.

“This team hits the ground running as opposed to building out a team that has to gain this knowledge.”

“With built-in expertise in trading and exchanges, the addition of Algrim’s engineering talent to our team will be instrumental in continuing the momentum we’re already experiencing with On-Demand Liquidity. We’ve been committed to sourcing expert crypto and trading talent in key global markets since day one, and the acquisition of the Algrim engineering team is a successful example of doing just that.”

Algrim has reportedly integrated more than 30 different markets into its crypto asset trading platform in the past two years. The company’s engineers have over 10 years of experience working with various trading technologies, the announcement noted.

Algrim CEO Dadi Armannsson believes that joining Ripple is a natural fit for his company. He remarked:

“Both companies share a vision to enable widespread adoption of digital assets and blockchain technology, which aligns directly with what we’ve been working towards for the past several years.”