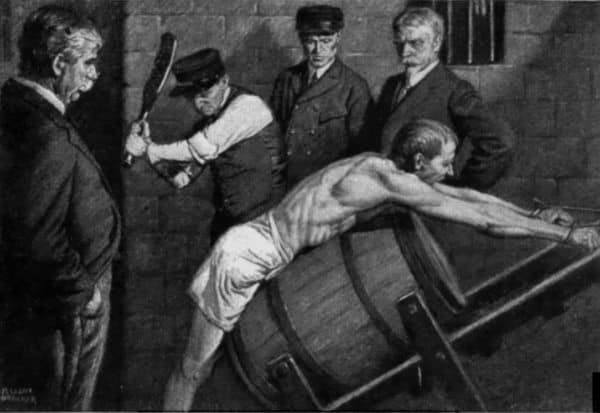 Earlier this week it was announced by the Securities and Exchange Commission (SEC) that it had settled with Block.one, creator of EOS, regarding allegations of issuing unregistered securities during an initial coin offering (ICO) that raised a record-breaking $4 billion. The fine assessed by the SEC was a mere $24 million. Chump change in comparison to the billions collected in the ICO.

Block.one publicly lauded the settlement with the Feds stating they were “excited” to see the issue resolved. Simultaneously, Block.one pointed to the fact that EOS would not need to be registered as a security. That’s big, in the world of crypto.

So what is going on?

Has EOS become sufficiently decentralized, having morphed from a security into something else, similar to Bitcoin?

Did the SEC skip the battle because it was leery of a multi-year legal challenge of a company with a multi-billion dollar war chest?

Or was it the fact that Block.one had some of the best legal counsel available? Crowdfund Insider asked some legal experts for their opinion on the Block.one settlement. 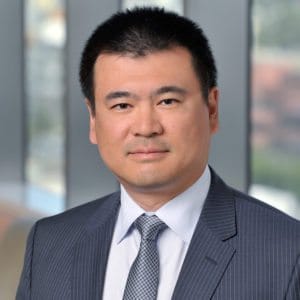 Phil Liu, once a lawyer at a big law firm and now co-founder of Arca, an institutional-grade financial services firm building products utilizing and investing in digital assets, had this to say:

“We don’t know the extent to which the SEC fined Block.one based on how much they raised from US persons. If you look at it just from a fine ($24 million) vs. amount raised ($4 billion) perspective, this is a relatively small amount.”

“However, if it turns out $24 million was close to, or more than what was raised from US persons, then that is a significant penalty for violating US securities laws. I’d say that, overall, the SEC has now started to force action on prominent projects such as Block.one, Sia Coin, and Kik/Kin, whereas until recently they seemed to target smaller projects that weren’t as well funded.”

“I think projects that raised money illegally, so long as they are still around, will all have their day in front of the SEC and they should all be preparing for that day of judgment. New projects shouldn’t even think about doing an unregistered ICO. Those are dead in the US.”

the SEC has now started to force action on prominent projects such as Block.one, Sia Coin, and Kik/Kin, whereas until recently they seemed to target smaller projects that weren’t as well funded @PhilipLiu Click to Tweet

In a series of Tweets, Liu reminded everyone that Ripple has hired former SEC Chair Mary Jo White as counsel, a powerful advocate within the halls of the Commission’s F Street offices. XRP appears to be a beneficiary of Block.one’s settlement with the SEC.

After Block One, real projects like Ripple will not be shut down by the SEC. They will fine them but it won’t be death. This should be extremely bullish signal for XRP. It’s clear they hired Mary Jo White and Andrew Ceresny to negotiate a settlement, not to fight the SEC. /1

Dror Futter, who frequently comments on the emerging digital asset sector and a partner at Rimon Law, told Crowdfund Insider that the headlines of the Block.one settlement will focus on the seemingly trivial amount of the fine relative to the amount raised and the fact that the settlement allows the token to circulate without further restriction.

“This seems to place EOS in the same category as Ether, a token that likely was a security at birth and, but having been “born,” has now morphed into a non-security through decentralization,” said Futter. “Otherwise, the absence of a rescission requirement and the lack of any restrictions on the tokens would be difficult to understand. The amount of the fine may reflect the fact that of the billion or so raised, US purchasers may have made up a small amount of the purchased tokens – but this is speculation and not addressed by the SEC.”

Futter shared some other key takeaways:

This seems to place EOS in the same category as Ether, a token that likely was a security at birth and, but having been born, has now morphed into a non-security through decentralization @dfutterlaw Click to Tweet 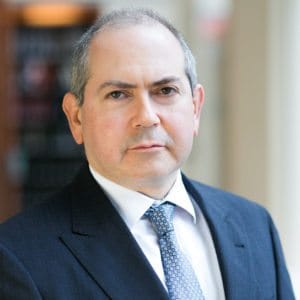 Lewis Cohen, founder of blockchain-focused DLx Law – the firm that pushed through a no-action letter for a token issuance by Pocketful of Quarters, was more esoteric in his opinion of the Block.one settlement.

“To me, more than anything, the Block.one order demonstrates the challenges of trying to regulate through enforcement.  It is impossible for market observers to draw definitive conclusions from what was undoubtedly a very unique set of enforcement circumstances that were boiled down to a barely seven-page order.   We simply don’t have access to the kind of information needed to extrapolate intelligently from this order to other circumstances.”

“Instead, I would like to see a recognition that,  like any other type of asset, digital assets may or may not be securities, but that assessment must be made through evaluation of the asset itself and not through extrinsic circumstances which are subjective in nature and which may change over time.  These extrinsic circumstances (like the way in which funds used to purchase the asset were solicited) are relevant to determining whether there was an “investment contract” that should be considered a securities offering under the Howey test, but they are not relevant – in my view – to an assessment of the nature of the acid itself.“

the Block.one order demonstrates the challenges of trying to regulate through enforcement @NYcryptolawyer Click to Tweet
Sponsored Links by DQ Promote