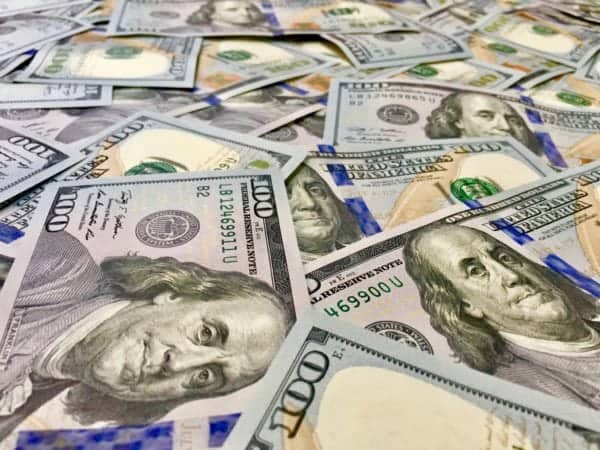 The Securities and Exchange Commission (SEC) officially closed comments on its concept release regarding regulatory harmonization of securities offerings exemptions on September 24, 2019. But as in past cases, comments have continued to trickle in and we would not be surprised if more follow. That being said, Crowdfund Insider expects that the bulk of the comments are in and, as of today, public comments number over 140 submissions.

The concept release was launched in recognition of the byzantine and convoluted ecosystem that has evolved over time for raising private capital. Exemptions such as the ones that impact online capital formation (Reg D 506c, Reg A+ and Reg CF), plus issues such as the definition of an accredited investor and the possible need for venture exchanges are hot topics addressed in the concept release.

While securities attorneys love to toss around acronymic codes like Reg D 506b or 12g requirements and other reg-speak that validate their billable hours, the guy on the street has little comprehension as to what these terms mean. When an early-stage company seeks to raise growth capital they just want understand how to do it in a cost-effective and compliant manner.

Simultaneously, early-stage firms, or SMEs in general, are the life-blood of the economy. Sustaining or improving access to capital is vital for the future of the country and a key policy goal

It should be obvious, that improvements can be, and must be, made.

While it is not clear how much change this Commission is willing to tackle, or whether Congress will need to step in (if so motivated), the many comments submitted by private parties should provide sufficient evidence that simplification is a worthy goal. But simple does not mean easy.

So what did all of the commenters say?

While it is beyond this publication’s intent to address all the diverse opinions and wealth of experience shared, we have provided a selection of notable perspectives. The entire submission of comments (as of today) are available via the links below.

Rutheford B Campbell, Jr. Professor of Law University of Kentucky College of Law

“Through a series of new rules and legislation, they have allowed more and more securities to be offered and traded without providing the “basic facts” necessary to support an informed investment decision, to the point where the full and fair disclosure upon which our markets were built is the exception, rather than the rule. Today, we see mounting evidence that this four decades-long deregulatory crusade has gone too far, putting investors, our capital markets, and our economy at risk.” 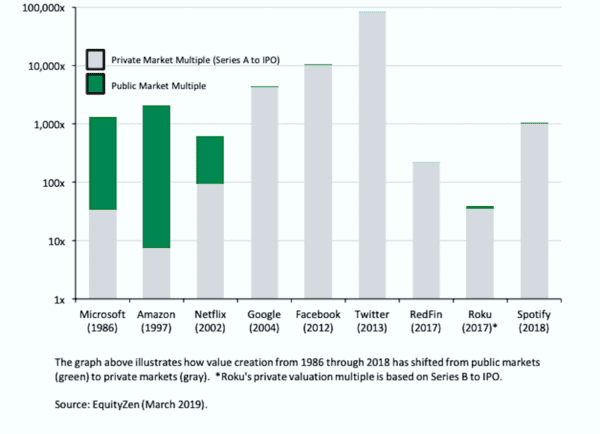 “The late-stage private financing has become the new IPO. Many private companies are remaining private longer. From 1999 to 2018, the median time for a company that went public by an IPO increased from five years to more than ten years. Capital invested in private technology companies grew from $11 billion in 2005 to$75 billion in 2015 and almost tripled from 2013 to 2015. Six companies between 2004 and 2015 reached valuations upwards of $10 billion before going public. The bottom line is the public markets are losing IPO candidates as promising companies choose to stay private longer.”

“In practice, we have seen that even with the amendments to Regulation A, it still remains too time and capital intensive to be a useful capital formation tool in most instances. The limits on the amount that can be raised and invested prevent the issuer from achieving any economies of scale based on the legal and accounting costs and frankly man-hours of management time required to engage in such a demanding offering process. Also, the qualification period forces an indefinite holding pattern that most small businesses cannot endure. In addition, even after qualification, offering and continuing reporting obligations, in practice, the securities that are issued are not generally freely tradeable.”

“This result suggests that an increasing share of returns from startup investing will be concentrated in the (currently private) progression of late-stage “unicorns” from their earliest investment rounds. We believe that, on average, investors who are not able to obtain exposure to these investments before IPO will miss a large share of overall returns available from technology startups. In our opinion, this shows the need for broader investor access to diversified funds investing in startups.”

“The current accredited investor definition relies only on financial criteria like income and net worth, without taking into account an investor’s education, experience and expertise. Specifically, the current definition allows only those with $1 million in net worth or $200,000 in annual income (or $300,000 in joint income with a spouse) to be deemed accredited. In other words, only relatively affluent people are afforded the opportunity to invest in private offerings. These arbitrary thresholds have the effect of being both under-inclusive and over-inclusive at the same time: They allow someone who inherited a fortune—but has no concept of financial markets—to invest in private offerings, but they won’t allow someone with a Ph.D. in economics or finance to invest if their net worth and income happen to be below the thresholds. This outcome makes little sense to us, and it has the effect of contributing to disparities in income and wealth across our country.”

“The Concept Release suggests at several points that the Commission could use its ability to preempt state authority to regulate exempt transactions via the SEC’s power to define transactions as involving “qualified purchasers” (e.g., at page 13 of the Concept Release). We urge the Commission to preserve the roles of the states as the local cops in these markets to help protect investors, particularly retail investors, from abusive practices and high-risk offerings in an unregulated market.”

“The amount of capital raised in exempt offerings is twice that raised in registered offerings. In 2018, $2.9 trillion was raised in the exempt offering market as opposed to $1.4 trillion in the registered market. Regulation D is the single most important means by which capital is raised in exempt offerings. The first rule governing any reform in this area should be “Do No Harm.” This is particularly true with respect to Regulation D, especially Rule 506. This lightly regulated space has worked well and is the single most important means of raising capital in the U.S.”

“By recognizing the innovation, value and transparency that these platform marketplaces have created, the UK implemented a regulatory framework that created a large, well-functioning retail market for loan platform products. In fact, Funding Circle, a marketplace lending platform and member of MLA, has been in several recent quarters the largest net small business lender in the UK with 83,000 retail investors having lent £5.4 billion through their platform, earning investors £290 million in interest. Additionally, the European Union (so applicable through the 28 member states of the Union) has implemented rules that sought to achieve the same outcomes for investment-based crowdfunding platforms…”

“The burdens of requiring reviewed or audited financials are too great under REG-CF for the thresholds set given the uncertain nature of an Issuers ability to raise minimum amounts of capital making it the most expensive “cost of capital” option. Under most Intrastate exemptions (such as MNvest) self-attested financials are sufficient for capital raises up to $1M and many states including Minnesota permit raises up to $2M with reviewed or audited financials. Iowa permits raises up to $5M. And lastly, the SCOR offering does not have a requirement for an independent review permitting capital formation up to $5M with only “suitability” as the means test on ANY investors maximum investment.“

“While we are strong proponents of venture markets, limiting the discussion to the creation of a single, centralized venture “exchange” misses the mark by a wide margin. Regulators imposing a single market structure would harm small company markets, not grow them.”