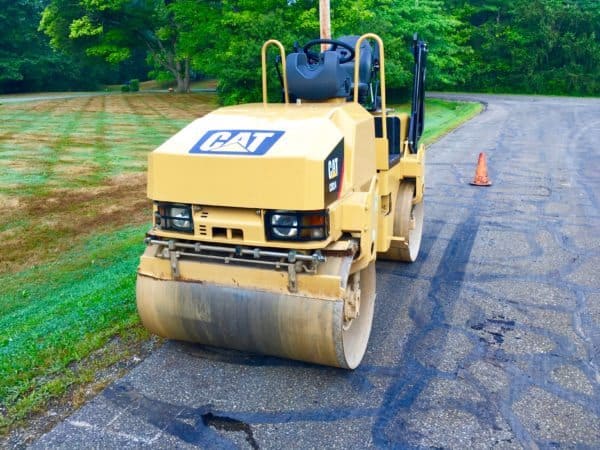 On October 11, the SEC filed an emergency action and obtained a temporary restraining order against Telegram. The SEC targeted an alleged unregistered, ongoing digital token offering in the U.S. and overseas that has raised more than $1.7 billion of investor funds. The affiliated token was scheduled to issue at the end of this month thus causing a dramatic impact to Telegram’s plans.

On October 16, Telegram filed a response to the SEC stating:

“… it is apparent that the SEC is attempting to seize upon the Order to Show Cause, submitted by the SEC and entered ex parte, to steamroll Telegram into consenting to a preliminary injunction where there is no need. The SEC’s unreasonable and wholly unnecessary position has thus necessitated this filing two days in advance of Telegram’s ordered deadline of October 18.”

Telegram has pushed pause on the distribution of their “Grams” token’s until the issue is summarily resolved, even though the SEC’s actions are described as being without merit.

It is notable that Telegram, via their counsel of Skadden, Arps, has reaffirmed its insistence that they “voluntarily engaged with, and solicited feedback from, the SEC” for the past 18 months.

Telegram claims that its digital assets are not securities and the SEC’s actions are “fundamentally flawed.”

“Telegram entered into private purchase agreements with a limited number of highly sophisticated purchasers (the “Private Placement”) that provided for the future payment of a currency (Grams) but only following the completion and launch of the TON Blockchain. Significantly, Telegram has already treated the Private Placement as a securities offering pursuant to valid exemptions to registration under the Securities Act of 1933. The Grams themselves, as distinct from the purchase contracts, will merely be a currency or commodity (like gold, silver or sugar) — not a “security” — once the TON Blockchain launches. As one SEC Director publicly opined, a digital currency “all by itself is not a security, just like [] orange groves [are] not.”

As Telegram has voluntarily agreed to halt the issuance of Grams, “there is no need for the Court to enter a preliminary injunction, which has the potential to be misconstrued by Telegram’s private placement subscribers and the public in this highly-publicized matter.”

This case regarding a high profile token offering will be watched closely by both traditional and digital asset industry participants. As Crowdfund Insider previously reported, the fact that the SEC was willing to pursue a well-capitalized company such as Telegram is indicative of its willingness to pursue the largest coin issuers regardless of their geographic location.

As was reported yesterday, Telegram has asked investors to accept a delay until April 2020 while simultaneously providing an option for a partial rescission (77%).