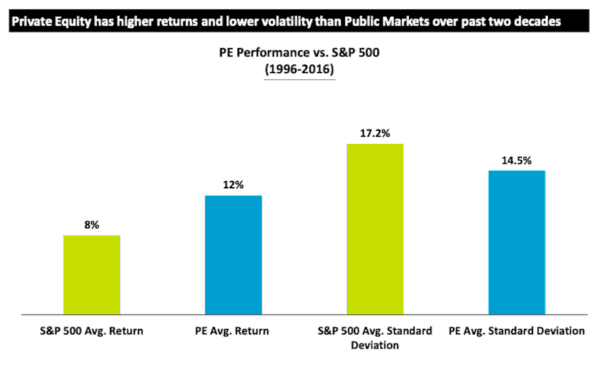 Earlier this week there was a meeting of the Securities and Exchange Commission’s (SEC) Small Business Capital Formation Advisory Committee. During the meeting, the Committee discussed the SEC’s Concept Release on regulatory harmonization and several topics specifically.

First, was the subject of access to capital for smaller firms. As everyone knows, small business is the heart of the economy. SMEs create the most jobs and drive wealth and prosperity. If you put this sector at peril by cutting off access to capital you can place the entire economy at risk. The Committee can be expected to make a recommendation on this subject.

The second panel held a discussion of whether the SEC should take steps to facilitate capital formation in exempt offerings through pooled investment funds and whether retail investors should be allowed greater exposure to growth-stage companies through pooled investment funds. This means providing access to smaller investors to private offerings which are usually only made available to accredited investors in a highly diversified fund.

Over time, the rule upon regulation approach pertaining to publicly traded securities has slaughtered the public markets. Fewer IPOs and fewer publicly traded firms have been driven by pure economics. It has become too expensive for smaller firms to trade on a national exchange thus these same firms strive to remain private as long as possible. This fact is exacerbated by the reality there is an ocean of private capital looking to fund these promising young firms.

Today, an IPO is more of an exit opportunity for big money to lock in earnings than for a broader market to generate capital gains by investing in publicly traded shares. The big money is made prior to an IPO. Retail is being cut out of the wealth equation.

The current definition of an accredited investor is pegged to a wealth metric. An individual must earn $200,000+ a year or hold a million dollars in assets (beyond a primary residence). Everyone knows this definition is profoundly flawed. The thesis is based on whether or not an investor can take the hit when things go wrong. It simply makes no sense as it does take into consideration sophistication and financial acumen.

Beyond this fact, the current definition of an accredited investor has disenfranchised the vast majority of the population when it comes to gaining access to a valuable asset class. While the wealthy can access an investment class that drives outsized gains, the hoi polloi is shown the exit. This is obviously not fair.

There are individuals and groups that do not want retail investors to gain more access to private securities. Typically they focus their arguments on the intrinsic risk of private securities and the possibility that widows and orphans will get fleeced of their life savings. 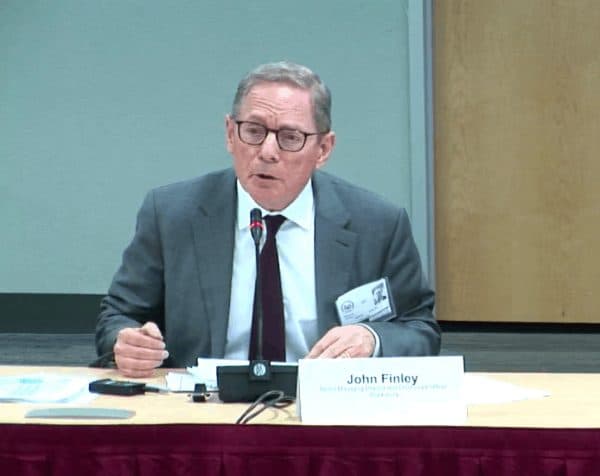 According to the Blackstone presentation, private equity exceeded a net IRR of 10% annually.

But if the same $10,000 had been invested in the “average private equity buyout fund” that same $10K over the same time frame would amount of over $211,000. A huge difference.

The data is clear.

Blackstone notes that “less access to private companies means retail investors are missing out on the opportunity for excess or uncorrelated returns.”

Several policy recommendations have been submitted by Blackstone. These include:

Of course, all of this is moot if the little guy is boxed out from accessing private equity funds.

The SEC should be on a mission to make public markets better and private markets more accessible to smaller investors. The Concept Release is an enormous task but also a significant opportunity to address some of the current market shortcomings that exist in the securities regulatory regime. Let’s hope the SEC takes advantage of this opportunity and steps up to the plate to address some of the current and obvious deficiencies in the securities market.