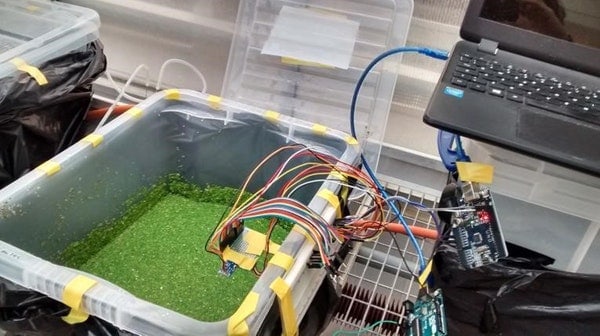 DryGro, a UK-based agriculture startup that has developed new technology to grow food in dry places, has successfully secured its initial £980,000 funding target through its equity crowdfunding campaign on Seedrs. The company is offering 8.24% in equity through the funding round at a £10,918,936 pre-money valuation. 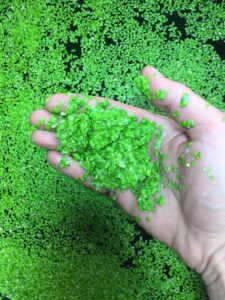 DryGro reported it is developing innovative, low-cost production methods for growing a protein ingredient to replace soybean meal in animal feed. This ingredient is called lemna. The company further explained:

“Lemna has the same protein content as soybean meal, but has a number of significant advantages. Using DryGro’s technology, lemna can be grown 8x faster than soybean meal, while also using 99% less water. It can also be grown on arid land, and is not sensitive to the effects of climate change.”

DryGro also noted its technology originated at Oxford University in 2015, where early testing was conducted to explore the closed-environment growing of Lemna.

“Lemna is an amazing crop that happens to have similar protein content to soybean meal, and is a potential industrial-scale replacement for soybean meal. This idea was developed over two years at Rothamsted Research, the UK’s premier agriculture research institute.”