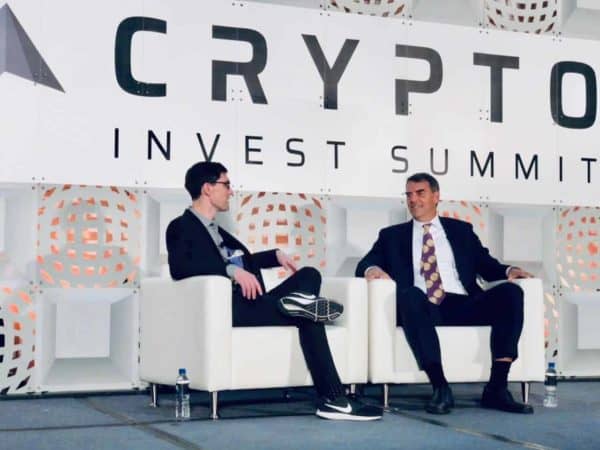 Prominent venture capitalist and blockchain proponent Tim Draper has backed LA-based blockchain-focused venture firm. Goren Holm Ventures has received an investment from Draper and expanded his partnership with the firm, now rebranded to Draper Goren Holm. Co-founded by Josef Holm and Alon Goren, the VC firm is the creator of the Crypto Invest Summit – a leading west coast blockchain event. Draper will be a board member of the VC group. The size of the investment was not revealed.

Draper said he was excited to support the blockchain conference and accelerator team.

“Josef and Alon are ingrained in the LA community and have created a funnel of some of the top talent and entrepreneurs in the world. And we welcome the rebranded “Draper Goren Holm” to the Draper Venture Network.”

Draper has backed multiple successful ventures such as Tesla, Hotmail, Skype, and Coinbase. He is also known for his early support of Bitcoin – a sector of crypto he continues to vocally support.

Founding partner Goren said the platform’s ability to identify early-stage, high-quality entrepreneurs in an emerging market and bring them all together was key to the new partnership:

“We’ve built a platform that enables us to find, identify and support the most amazing entrepreneurs in the blockchain space, at the earliest stage,” said Goren. “Having Tim Draper, one of the most successful and legendary early-stage investors on our team, further amplifies our efforts and growth.”

Holm, well known in the online capital formation and Fintech sector said the opportunities and insight that Draper brings to a team will help propel the VC group:

“Tim is one of the most respected voices in not only cryptocurrency but throughout the investment world. We’re honored that he decided to join our firm and bring the world-class knowledge he has to offer.” 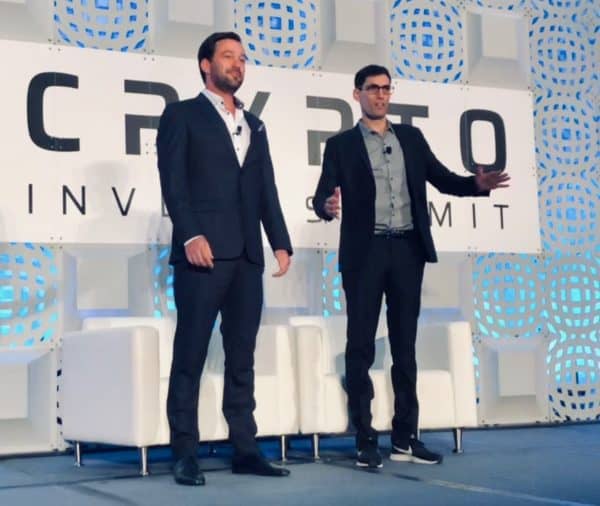