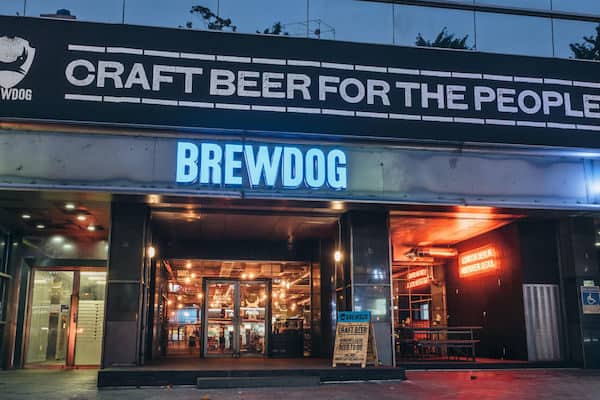 Crowdfunded brewery BrewDog will close its latest mini-bond round with more than 3.4 million secured. The round was launched on Crowdcube last month and has attracted more than 1350 investors. As previously reported, the mini-bond notably comes just a few months after BrewDog USA filed a form 1-A, which reportedly indicated its intent to raise capital via Reg A+. The offering circular noted that BrewDog is seeking to secure up to $39 million at a price of $60 per share. 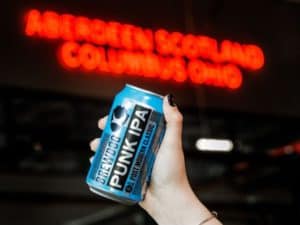 BrewDog has breweries in their heartland of Scotland, as well as in Columbus, Ohio and Berlin, Germany, with a fourth currently being built in Australia. The brewery consists of Hawkes Cider, BrewDog Distilling Co. and Draft House craft beer pubs, with the company notably driving “independence and craftsmanship” across other alcohol ventures.

“This is BrewDog’s latest bond offering, having successfully funded two in the past. So far, BrewDog [has] raised nearly £74 million from over 125,000 amazing Equity Punk investors around the world. Bonds cost £500 per bond, 1 bond as minimum. 6% gross interest rate paid 50% in cash and 50% in beer.”

BrewDog also noted that  Investors in the 2015 BrewDog Bond have been given the opportunity to roll over their investment from the 2015 bond into this bond.

“This means the loan balance that they would have been repaid on redemption will instead be invested in this round and will appear on the pitch progress bar – this will be updated from time to time. Any investment rolled over in this way will be subject to the same terms and conditions as any new bond investment in this round.”

To date, BrewDog has raised more than £69 million through its “Equity for Punks” campaign and the brewery boasts a community of over 105,000 investors, with each becoming brand advocates.