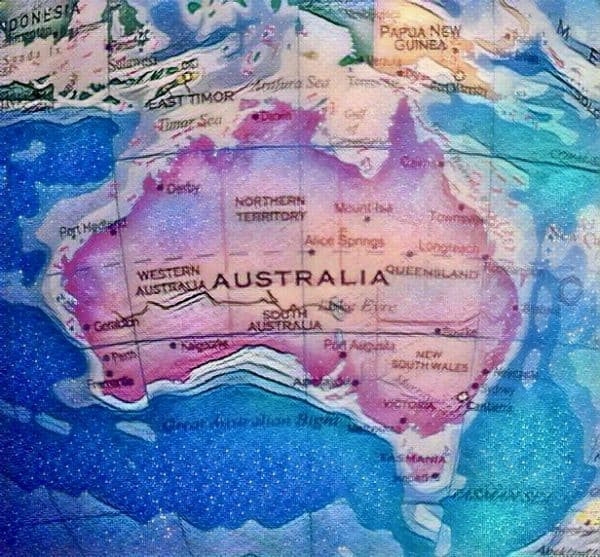 Australia enacted investment crowdfunding laws some time ago but the initial iteration was a bit of a no starter due to some glaring omissions by the Australian government. In late 2018, this changed when the parliament fixed the most pressing issue – the fact that“proprietary firms” (think LLCs in the US) were disallowed to use the online capital formation exemptions (or Crowd-Sourced Funding (CSF) as the Aussies call it). Until the rule change only “public companies” could avail themselves of the rules thus utilization was limited to around 0.5% of the businesses in existence.

Following a solid year of issuers raising capital in 2018, Australia has now had a full year to deal with the updated rules. Birchal, a leading Australian investment platform, has been kind enough to share data points regarding successful campaigns, and amounts raised, for both 2018 as well as last year.

In 2018, crowdfunding platforms in Australia generated the following total amounts (in AUD):

In 2019, Aussie crowdfunding platforms raised the following (in AUD):

Total for the industry was $31.222 million with Birchal taking a solid lead for total funds raised.

Birchal noted that in terms of Australian CSF industry performance, the Australian regime’s 2019 performance of AUD $30 million raised is slightly ahead of where the UK was in its first full year of operation (£ 28 million 2013) when you compare on a population basis. The UK is home to the most robust crowdfunding market in the world. It is also home to a far larger population than Australia with more than double the population (66.5 million versus 25 million).

You may review UK sector growth in the Cambridge Centre for Alternative Finance report from late 2018 here.

Birchal sees opportunity to improve the Australian ecosystem. To quote a representative:

“We think the regime could be further improved by expanding the early stage innovation company (ESIC) tax incentives, which have been broadly based on the UK’s EIS and SEIS schemes. Many consider the success of the UK equity crowdfunding regime has been partly due EIS/SEIS relief. In contrast, ESIC has been underutilized by startups in Australia and is far less lucrative for investors compared to the UK equivalent. We will be making some specific recommendations on how ESIC could be improved to assist startups, and the CSF regime to Government in our response to the Senate’s Fintech Issues Paper.”

Both the UK EIS and SEIS tax programs are widely leveraged by issuers on UK crowdfunding platforms. These powerful tools act as a catalyst to drive entrepreneurship and innovation by mitigating a portion of the risk while boosting upside returns – if a company is successful. 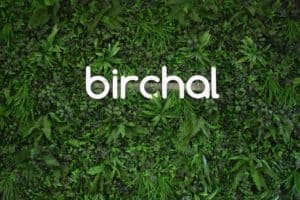 Birchal also shared some highlights from their platform:

Now, a year does not make an industry and the most does not necessarily mean the best. But clearly, the Australia legislative changes have had a positive impact on this sector of Fintech. “Crowd-sourced funding” is gaining traction in Australia.

“… it’s been a great start to the CSF regime so far. More and more businesses are being drawn to the particular advantages of raising funds in this way – increased brand awareness and [an] army of brand ambassadors. We have big plans for this year and lots of businesses in the pipeline so are looking forward to an even bigger year ahead in 2020.”