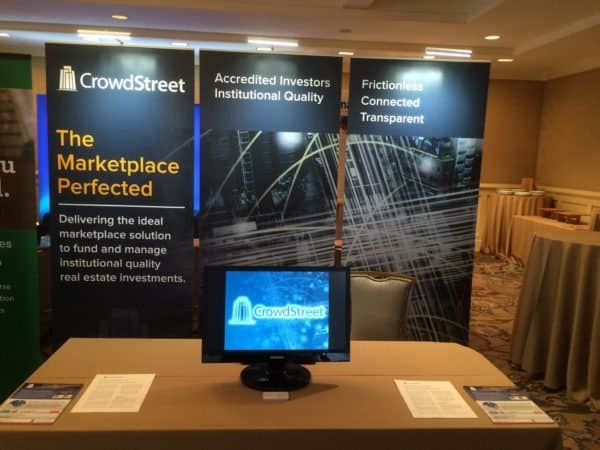 catering to accredited investors, has circulated an email stating that distributions doubled in 2019 alongside the size of its community.

Launched in 2014, Crowdstreet claims more than $972 million has been raised and, since platform launch $99+ million in investor distributions. The platform reports more than 377 individual offerings with 21 of these investments have been fully realized.

During 2019, investors received $58 million according to the email. Approximately 113 deals were listed with 9 summarily realized.

Since launch,  Crowdstreet calculates platform IRR at over 29%. Individual deals and funds are available for investors.

During 2019, CrowdStreet also launched the CrowdStreet Opportunity Fund, providing an easy way to invest in various Opportunity Zone-based projects in a single investment.

CrowdStreet also reports that over $511 million was invested during the year.