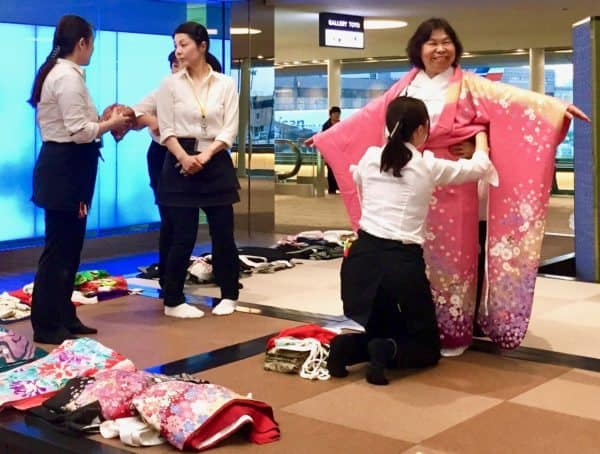 As confirmed in an announcement made on April 30, 2020, the FSA has officially recognized the Japan STO (security token offering) Association and the Japan Virtual Currency Exchange Association (JVCEA) as self-regulatory bodies for conducting digital asset derivatives trading and STOs of cryptocurrencies.

As noted by the FSA, the JVCEA will now be called the “Japan Crypto Asset Trading Business Association” (beginning on May 1, 2020).

The JVCEA is recognized as the official self-regulatory organization (SRO) for Japan’s crypto asset sector. The agency is tasked with formulating regulations and various guidelines for digital currency exchanges in the $5 trillion economy.

There are at least 21 registered and licensed cryptocurrency trading platforms in Japan, as of March 2020. There are also three other firms that are currently registered as second-class members. These include US-based digital currency exchange Coinbase, Digital Asset Markets and Tokyo Hash.

Earlier this year, the FSA suggested reducing the leverage cap or limit for crypto asset margin trading. The FSA had been planning to enforce the new limit this month, after an updated version of the Financial Instruments and Exchange Act became effective.

In 2019, the JVCEA had put into place a leverage cap of 4x, which caused several digital currency exchanges to slash their rates. But a few Japanese economists recommended that  the rate must be reduced even more, so that it matches those in other areas like the EU.

The guidelines may be accessed via the JSTOA’s website.

The security token management association said that the guidelines were updated to reflect the recent changes made to Japan’s Financial Instruments and Exchange Act (FIEA), which was just passed by the Japanese House of Representatives and will go into effect on May 1, 2020.

Like many other countries across the globe, Japan has also been exploring the potential use cases for blockchain technology. In April 2020, a Japanese research group revealed that they had developed a blockchain-enabled mechanism to carry out legal tasks through a “digital court” system.