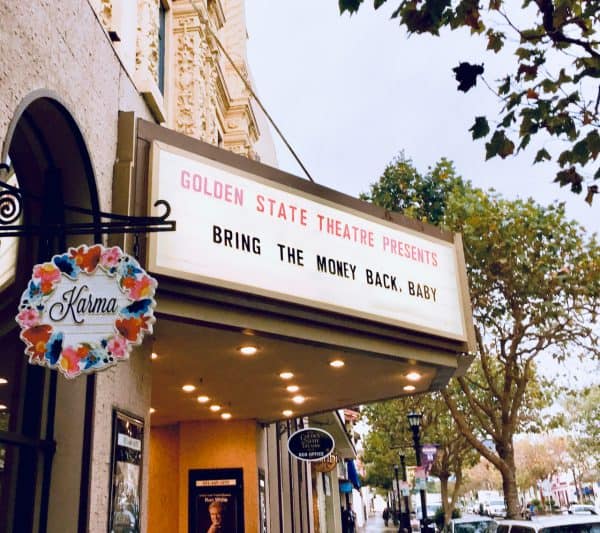 Buried in the model Series A Certificate of Incorporation of the National Venture Capital Association is the following notation:

Pay-to-play provisions are designed primarily to ensure that existing investors continue to invest in the company in future rounds by creating “penalties” for those that do not fund a defined pro-rata share of the funds raised.  Such provisions are not always included in early-stage funding documents.   In the era of seemingly endless liquidity ended by Covid-19, even where such provisions were included in later-stage financing documents, they rarely were a source of controversy.

The working assumption was that in most cases other investors (existing or new) would step in to fill the funding gap and the pay-to-play provision would not be “activated.”  There was much more focus on obtaining a pre-emptive participation right in future financings.  In fact, some large later stage funds even invested in early-stage companies primarily to obtain the option for future investment in these companies. 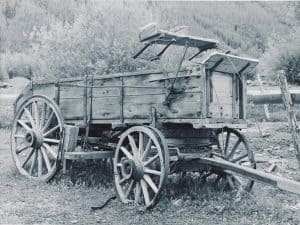 The current economic crisis will have a dramatic impact on the venture industry.   Valuations will drop and funding terms are likely to become significantly more investor-friendly.   A broader analysis of the likely impact can be found in my recent article, “An Entrepreneurs Guide to Surviving Coronavirus.”

One of the impacts discussed in the article is the “circling-the-wagons” effect on venture investors.  On the assumption that funding from new sources will be scarce, VCs will focus on ensuring the survival of their best portfolio companies.  When companies need to raise funds, in most cases it will be accomplished by “passing the hat” among existing investors.   In many cases, this will create a divide between participating and non-participating investors.   This divide could be the impetus for implementing retroactive pay-to-play financing terms.

The current economic crisis will have a dramatic impact on the venture industry. Valuations will drop and funding terms are likely to become significantly more investor-friendly Click to Tweet

What is a Retroactive Pay-to-Play Provision?

A retroactive pay-to-play is a financing term added as part of a proposed financing that distinguishes outcomes based on whether an existing investor participates in the new financing based on a defined level of participation (most often, but not necessarily, based on their pro-rata share of the company’s equity).

So Why Would Non-Participating Investors Approve Retroactive Pay-to-Plays?

In many cases, the investor term sheet with the RP2P may be the only game in town.  Owning less valuable equity in an ongoing business still beats owning preferred equity in a dead company.

Can Retroactive Pay-to-Plays Come Back to Bite Ventures and Their Boards? 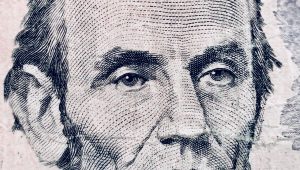 When participating insider investors require the introduction of RP2Ps as a condition of investment, it creates aa difficult situation for management.

As noted above, often this will also adversely impact them.  However, they are vulnerable to accusations that they are responsible for the state of the company that left the company with no choice but to accept the RP2P.

In addition, if the participating investors hold Board seats, approving such financing leaves the board open to claims based on a breach of fiduciary duty due to conflicts of interest.  Further, a prudent non-participating investor might not take any action immediately.  Rather, subject to the applicable statute of limitations, they could wait to see if the company grows and adds value and raise a claim before an exit or a major financing.  At that point, they could have significant leverage.

What Risk Mitigation Steps Can Investors and Boards Take When Contemplating a Reverse Pay-to-Play?

If you are a VC considering the introduction of a RP2P as a deal term, always remember that the venture community is relatively small and unreasonable behavior is likely to be remembered for a long time.  Investing at this time entails a great deal of risk, not just due to the economic crisis but because as a result of these financings, the ventures are now more reliant on an even smaller group  of investors.  Seeking enhanced economic terms is not unreasonable.  The trick when you are “the only game in town” is not to get greedy.