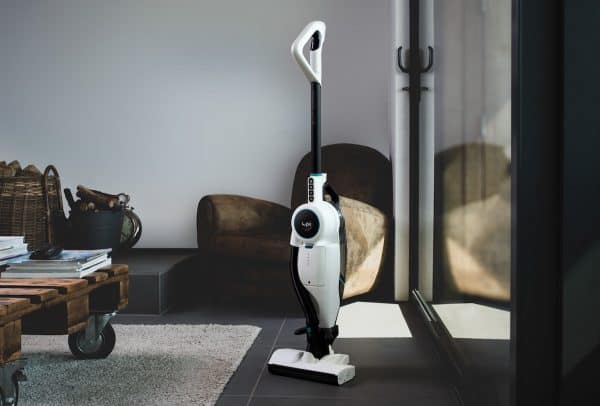 Lupe Technology, a UK-based consumer tech brand that’s created “game-changing” cordless vacuums, is set to close its equity crowdfunding campaign on Seedrs with more than £750,000 in funding. The company launched its funding round, which has attracted nearly 650 Seedrs investors, in March to raise a minimum of £650,000.

As previously reported, Lupe describes itself as a consumer tech brand that’s looking to create a “cleaner world.” To do this, the company has created a new cordless vacuum cleaner, called Pure Cordless, that addresses the “wide frustration” with cordless devices that have become popular, which is poor performance and running time. Founders of the company, Lucas Horne and Pablo Montero, notably met while working for popular vacuum creator, Dyson.

“Based on our patented technology, the Pure Cordless has outstanding power and battery life compared to the competition. The Pure Cordless is the first of many products from our new brand that we see as becoming known for hygiene and longevity. Both of which, we now think more than ever, are at the front of consumers minds.”