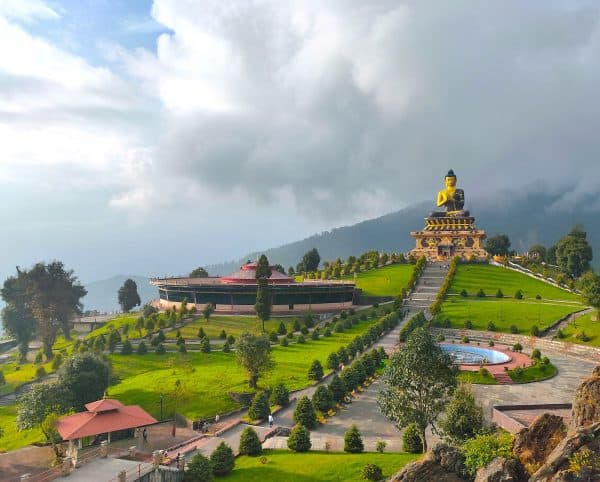 Centralized digital asset exchanges such as CoinDCX and WazirX in India have been aggressively marketing their services to the nation’s residents, after the Supreme Court of India struck down the Reserve Bank of India’s (RBI) blanket ban on crypto-asset businesses in March 2020.

Peer to peer (P2P) Bitcoin marketplaces such as Paxful and BitBuddy also aim to serve the Indian market, which could potentially become one of the world’s largest cryptocurrency and blockchain development hubs.

Paxful is now India’s largest P2P Bitcoin (BTC) marketplace, according to data from UsefulTulips. It managed to record at least $1 million in weekly BTC trading volume during the first 21 weeks of this year.

Weekly Bitcoin trading volumes have increased significantly on Paxful since early May 2020, with the week ending May 17 recording $1.521 million in total trade volume (an all-time high).

A recent survey published by Paxful reveals that most of the respondents have been using digital currencies to perform transactions. Many of the survey participants also felt that cryptocurrencies could lead to great financial inclusion, Paxful claims.

“We are actively focusing our efforts on bringing cryptocurrency to the masses across the nation to aid in the eradication of poverty, boost economies, and create jobs, especially in the post-CoVID-19 economy.”

BitBuddy, another Bitcoin marketplace operating India, has launched a Bitcoin Explorer, which is an open-source web tool that lets users view information about BTC transactions.

Abhimanyu Kashyap, an Indian tech professional who is focused on improving user experience (UX) with decentralized applications (dApps), recently revealed that there are now more than 50 new crypto and blockchain-related jobs (in all fields such as software development, marketing, sales, etc).

These new roles are being offered with the support of the recently launched Matic Network (a solution for performing secure and instant transactions that are verified by Ethereum) and WazirX.