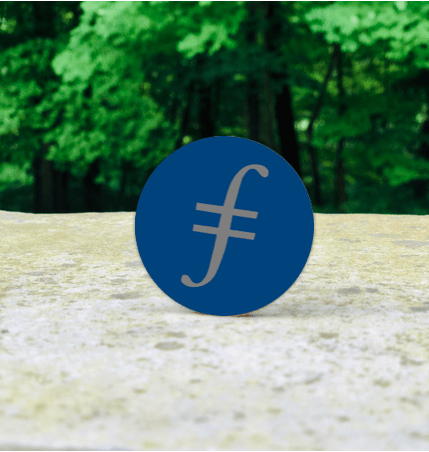 CoinList, a platform for conducting digital asset token sales, is planning to distribute Filecoin (FIL) tokens after the initiative’s mainnet goes live at some point in August 2020 or later this year.

At the time of the mainnet launch, FIL tokens will be sent directly to investors’ CoinList digital currency wallets.

Ian Darrow, head of operations at Filecoin, says that investors will have the option to have deposits sent directly to their Anchorage, Coinbase, or Gemini accounts (all major US crypto exchanges). Investors will also be able to self-custody the tokens using their Ledger hardware wallets.

Filecoin is a peer to peer (P2P) decentralized storage network that’s being developed by Protocol Labs. After it has launched, the Filecoin network will allow users to purchase and sell unused storage space via a P2P market.

Protocol Labs had secured more than $205 million through a SAFT (Simple Agreement for Future Tokens) back in 2017 (a Reg D coin offering).

The SAFT sale was facilitated through CoinList’s platform. More than 2,100 accredited investors from around 50 different countries took part in the sale.

The Filecoin network was supposed to go live in March 2020, however, it experienced several delays due to various challenges.

Earlier this month, Filecoin announced an “incentivized testnet” designed to boost participation prior to the launch of its mainnet. Filecoin said a collaborative competition will run over a three week period for miners from all around the world to compete and earn rewards totaling up to 4 million Filecoin tokens (FIL).

The Filecoin testnet launched in May 2020 and completed feature development work on the Lotus Filecoin client, described as an upgraded “Proof-of-Replication” consensus (PoRep).