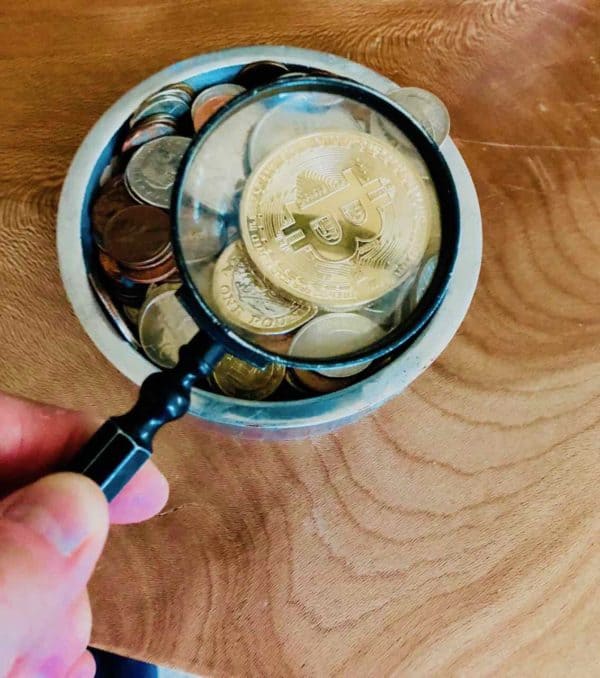 The overall performance of the nascent cryptocurrency market during Q2 2020 was not as good as it was when compared to the previous quarter.

According to Token Insight, the main reason for the relatively poor performance this past quarter may be attributed to very little fluctuation in the price of Bitcoin (BTC) and other major digital assets.

The Token Insight team pointed out in its report that the BTC and larger crypto market trading during the month of June 2020 “remained sideways.”

The report states that the positive market sentiment due to the Bitcoin (BTC) halving in May 2020 has now been “exhausted.” The report also mentions that “when the money-making effect is low, the entire market is relatively quiet.”

According to research conducted by Token Insight, industry participants believed that the cryptocurrency derivatives market, particularly the competition in contract-based transactions, will become more “intensified in the near future.”

The researchers claim that this will be due to “incomplete product forms” of different cryptocurrency exchanges at this particular stage. They argue that if and when similar products (for example, forward perpetual, reverse perpetual, delivery, and options) are complete, the competitive landscape will change or be “broken” again.

The research team’s findings indicate that Tether (USDT) contracts will continue to occupy the mainstream crypto market. Because of this, crypto exchanges with leading positions in forward contracts should have more of an advantage, the researchers claim.

“The reverse contract market will continue to exist. At this stage, large positions still account for a relatively high proportion of reverse contracts, especially at the BitMEX exchange.”

The transaction volume of deliverable contracts in the cryptocurrency market rose quickly during Q1 2020, the report confirmed. Huobi appears to have offered the “most attractive” options in this particular market segment, the Token Insight team claims.

The report revealed that many crypto trading platforms have adopted a “customer loss” model.

“After users lose money in the industry, the funds earned by exchanges, and a large part of it is actually transferred out of the industry. Therefore, high-risk, high-leverage and other irregular behaviors in the derivatives field are actually consuming the vitality of the industry and users. Exchanges have to face the problems of high customer acquisition costs and high retention costs.”

The report notes that specialization is most likely “the future” of cryptocurrency-based derivatives trading. It claims that contract fund transactions will “account for more trading volume; but at this stage, the imperfect cryptocurrency custody infrastructure will limit the development of GP and LP; and the ‘Counterparty Risk’ that LPs face is also an important factor.”

Crypto exchanges will be competing with each other, more than ever, when it comes to offering the best or most affordable prices, the report states.

According to TokenInsight, transaction fees remain relatively high when compared to traditional market rates. There’s a significant gap among different digital currency exchanges in API, document specification and quality, and the poor infrastructure is also a reason why many professional investors have not yet entered the crypto market, the report revealed.

During Q2 2020, TokenInsight determined that the crypto derivatives market was valued at $2.159 trillion. The estimate is reportedly based on the activity of 42 digital asset exchanges. There was a modest increase of 2.57% in the size of the emerging derivatives market during Q2 2020 when compared to the previous quarter. There was a more impressive year-on-year growth of 165.56%.

Other key findings from the report regarding the digital asset derivatives market are as follows:

(Note: The full report may be accessed here.)

As covered recently, crypto markets are plagued with manipulation, “endless” wash trading, but industry executives are confident about H2 2020, according to a new report.