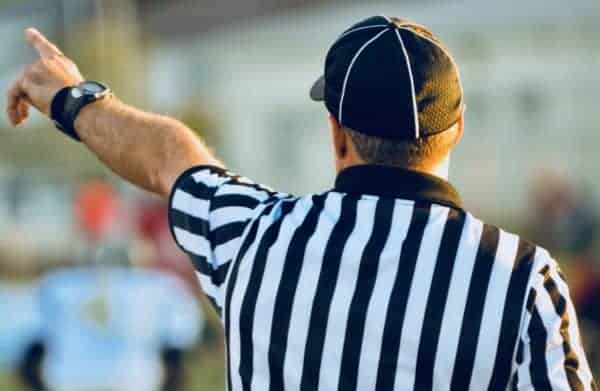 The Securities and Exchange Commission (SEC) has leveled charges pertaining to fraudulent initial coin offerings (ICO) against film producer Ryan S. Felton, rapper and actor Clifford Harris, Jr., or “T.I. or Tip,” and three others who apparently promoted one of Felton’s two unregistered and ICOs.

The SEC says it has also charged “FLiK” and “CoinSpark,” the two companies controlled by Felton that conducted the ICOs.

Aside from Felton, the SEC states that all of the individuals have agreed to settlements to resolve the charges against them.

The SEC’s complaint also alleges that Felton secretly transferred FLiK tokens to himself and sold them into the market, reaping an additional $2.2 million in profits, and that he engaged in manipulative trading to inflate the price of SPARK tokens.

The SEC claims that used the funds to buy a Ferrari, a million-dollar home, diamond jewelry, and other luxury goods. 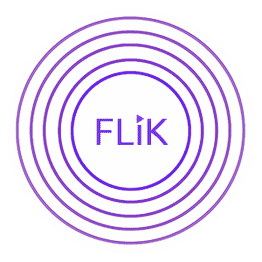 In a settled administrative order, the SEC finds that T.I. offered and sold FLiK tokens on his social media accounts, falsely claiming to be a FLiK co-owner and encouraging his followers to invest in the FLiK ICO. T.I. also asked a celebrity friend to promote the FLiK ICO on social media and provided the language for posts, referring to FLiK as T.I.’s “new venture.”

Carolyn M. Welshhans, Associate Director in the SEC’s Division of Enforcement, commented on the fraudulent ICOs:

“The federal securities laws provide the same protections to investors in digital asset securities as they do to investors in more traditional forms of securities. As alleged in the SEC’s complaint, Felton victimized investors through material misrepresentations, misappropriation of their funds, and manipulative trading.”

The complaint, filed in the U.S. District Court for the Northern District of Georgia, charges Felton with violating registration, antifraud, and anti-manipulation provisions of the federal securities laws.

FLiK and CoinSpark are charged with violating registration and anti-fraud provisions.

White and Smith are charged with violating registration and anti-touting provisions.

The complaint seeks injunctive relief, disgorgement of ill-gotten gains, and civil monetary penalties, as well as an officer-and-director bar against Felton.

Sparks agreed to disgorge his ill-gotten gains plus prejudgment interest, and Sparks, White, and Smith each agreed to pay a penalty of $25,000 and to conduct-based injunctions prohibiting them from participating in the issuance, purchase, offer, or sale of any digital asset security for a period of five years.

The proposed settlements are subject to court approval. Three of Felton’s family members and an LLC that he established were also named as relief defendants. The SEC’s order against T.I. requires him to pay a $75,000 civil monetary penalty and not participate in offerings or sales of digital-asset securities for at least five years.

Simultaneously, the U.S. Attorney’s Office for the Northern District of Georgia has brought criminal charges against Felton.

In a civil suit regarding the FLiK ICO, T.I. was named as a defendant but the case was dismissed, the rapper was cleared last year in May.