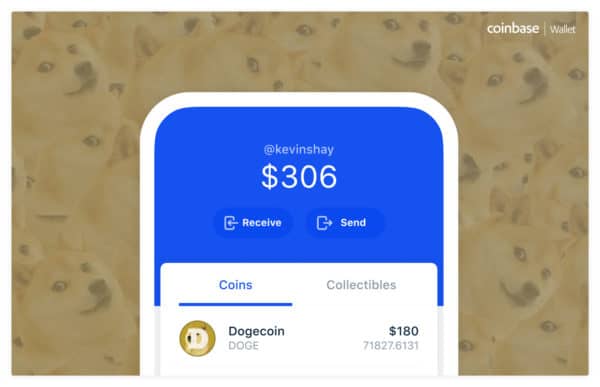 “Cosmos Staking Rewards is now available in the US, UK, France, Spain, Netherlands, and Belgium. Customers can securely keep their assets on Coinbase and instantly trade or withdraw their holdings and rewards when they want.”

The Cosmos blockchain uses the Proof-of-Stake (PoS) consensus algorithm, which rewards participants for helping to secure the blockchain or distributed ledger technology (DLT) network. Users have to stake their digital assets (in this case, the ATOM token) in exchange for sharing in the rewards.

Coinbase explains that staking on your own or independently can be challenging and time-consuming. That’s why the exchange is focused on allowing its customers to take advantage of the benefits of staking different crypto-assets. The process is mostly handled by Coinbase on behalf of its customers. The exchange claims that customers can enjoy staking rewards in the most “secure” way possible.

Coinbase believes that “the more accessible we can make it, the faster the crypto-economy will grow.” The exchange also mentioned that it’s “always looking for ways to enable easy and secure participation in the crypto economy.”

Last year, Coinbase had introduced staking rewards for Tezos (XTZ), and since then, the exchange claims it has “distributed millions of dollars” worth of Tezos rewards to its customers.

Coinbase users can expect to see other staking rewards options added to the trading platform soon, the company confirmed.

Despite the risks involved with trading speculative cryptocurrencies, Coinbase recently announced support for the DeFi focused Yearn.Finance (YFI) token. However, it’s only available for trading to Coinbase Pro users for now (the platform for professional traders).