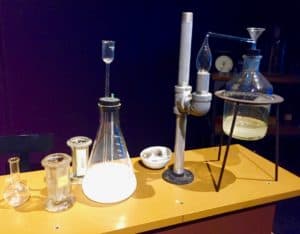 Ava Labs, an organization focused on building Avalanche so that the platform can empower people to create “an open, simple, and democratic internet of finance,” has introduced the newest class of grant recipients for Avalanche-X, which is an accelerator program for blockchain developers focused on building DeFi (decentralized finance) apps.

The Ava Labs team clarifies that proposals aren’t limited to decentralized applications (dApps). They claim that Fintech firms, large financial institutions, and telecommunications conglomerates have expressed an interest in exploring how to use Avalanche’s subnets (or sub networks).

As explained by Ava Labs, subnets are dynamic sets of (blockchain-based transaction) validators working toward achieving distributed consensus on DLT networks. Subnets may be customized for a particular use case, at the protocol level. They allow developers to launch private or permissioned DLT networks, which are required by enterprises because they want to have control over the data and execution of apps on their blockchain-powered platforms.

As noted by Ava Labs, Avalanche-X grant recipients are required to undergo a “stringent” review process. The leading grants from this quarter include: