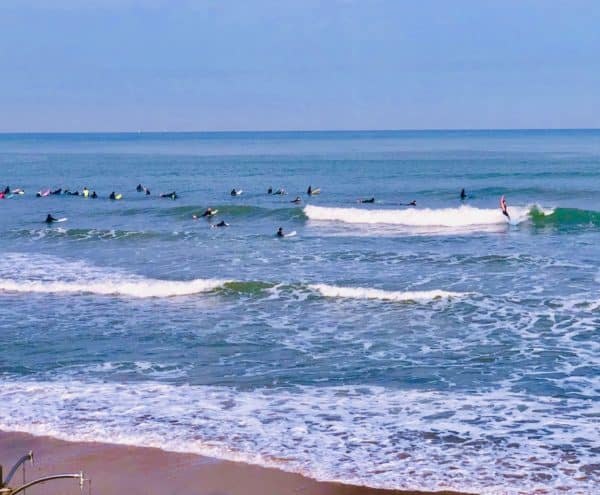 The steady growth of the global Fintech economy and Israel’s role as a key player in this nascent sector has become more prominent during the past few years. Israel’s Fintech industry is evolving into a leading hub for companies throughout the world.

Last year, Israel’s Fintech industry secured $1.8 billion in equity funding, which was reportedly a 100% increase from 2018. As first reported by Algeimeiner, Fintech investments made in Israeli businesses accounted for 5% of the total venture investments in the sector (globally). In 2019, Israel had been ranked fifth overall for international investments and was only trailing major economies like the US, China, India, and the United Kingdom.

Israel is now home to at least 529 Fintech-related startups, according to recent estimates provided by Startup Nation Central, which is a website that tracks the entire technology ecosystem in Israel. Israeli firms have managed to secure over $3 billion in capital from venture capital companies across the globe.

Some of the prominent companies with operations in Israel include Fundbox, Payoneer, and Riskified which acquired substantial funding and high valuations, because of their significant impact on the world economy. Each firm has assisted with transformation efforts in their own areas.

Recently, Insurtech firm Lemonade carried out an IPO on the New York Stock Exchange (NYSE) and reached a $4.3 billion valuation. Lemonade has notably become one of Israel’s most prominent Fintech/Insurtech Unicorns. Established in 2015, Lemonade’s platform serves as an insurance agent that leverages AI and behavioral science to offer homeowners and renters the appropriate policies that are focused on prioritizing social good.

Israel’s banking industry is also involved in Fintech related initiatives. Bank Hapoalim, which  is now taking part in the Microsoft Ventures Accelerator program, is leveraging the latest digital technologies to provide access to various opportunities on a global scale. Meanwhile,  Mastercard’s announcement that it will launch a Fintech and Cyber hub in the Israeli city of Be’er Sheva further highlights the interest in Israel as country well-suited for Fintech and digital technologies.