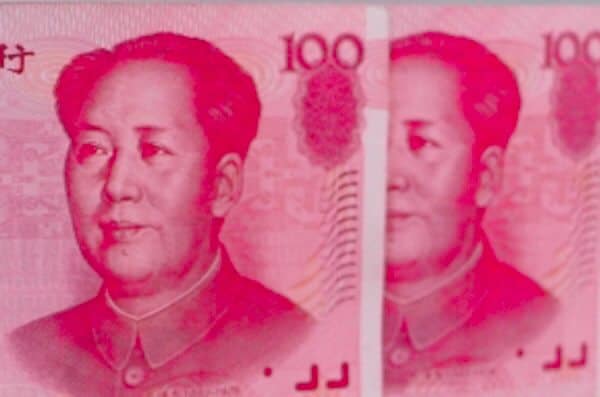 China is reportedly handing out around $3 million of digital yuan as JD.com notably becomes the first online platform to begin accepting the virtual currency.

As first reported by CNBC, Chinese digital commerce company JD.com confirmed that it will become the first major online platform to accept the nation’s digital renminbi – which is also referred to as the digital yuan.

There are a total of 20 million yuan (appr. $3 million) that will be offered through a local lottery for consumers based in Suzhou. The virtual yuan, which is managed and issued by the People’s Bank of China (PBoC), is commonly referred to as a Central Bank Digital Currency (CBDC).

Winners will get a “red packet” through an app that will hold a maximum of 200 CNY of the new virtual currency. Around 100,000 of these red packets will be handed out as part of the digital yuan marketing program. Consumers who receive the digital renminbi will be able to spend their funds via JD.com’s official online shopping portal.

It’s worth noting that this isn’t the first time that China has announced giving away a substantial amount of its virtual currency. In October 2020, the country distributed 10 million CNY to local residents based in Shenzhen, which has quickly evolved into one of China’s leading technology hubs.

The virtual yuan, which is controlled by the PBoC, is also referred to as the Digital Currency Electronic Payment or DCEP. Although China has been working on developing its own CBDC for many years, the nation’s authorities have not shared many details about the initiative (until now).

CBDCs are not like decentralized cryptocurrencies such as Bitcoin (BTC) or Ethereum (ETH). These open-source and permissionless digital currency platforms are not directly controlled by world governments or any other centralized entity.

The Facebook-led digital payment project Libra (now Diem) is also not considered a “cryptocurrency” because of its centralized nature. Notably, the social media giant is no longer planning to introduce its own currency due to regulatory restrictions. Libra, now called Diem, will most likely be another digital payment system.