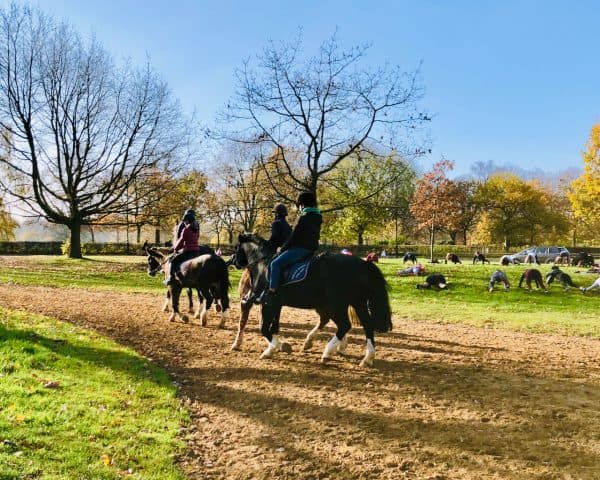 Online pension provider PensionBee has introduced a fossil-fuel-free fund, which has been developed through a partnership with Legal & General Investment Management  (LGIM).

“We believe that investing in companies who are positioned to capture the benefits from the transition to a low carbon economy will enhance investment returns for savers that will in turn help them reach their retirement goals. …Our research has shown that savers want to understand how their investments can align with their own principles with climate change being a key theme that engages members. At LGIM, we continue to hold companies to account on ESG issues including their progress towards net zero, through our Climate Impact Pledge.”

The fund excludes fossil fuel producers, tobacco firms, certain manufacturers of weapons and companies that have violated the UN Global Compact, which is a voluntary or non-binding United Nations pact to encourage businesses to adopt sustainable and socially responsible policies, and also to regularly report on their implementation.

The new fund wil track an index referred to as the FTSE All-World TPI Transition (ex Fossil Fuel ex Tobacco ex Controversies Index). The index has been developed specifically for this new fund from PensionBee. It’s reportedly a part of a recent Paris-aligned index series created through a partnership or collaboration with the Transition Pathway Initiative, FTSE Russell and the Church of England.

“It’s our customers who have made this possible every step of the way, first by telling us they wanted a product that completely excludes companies with oil, gas and coal reserves from their investments, and secondly, by pledging to invest in the fund ahead of its launch.”

As reported in November 2020, UK-based PensionBee had announced plans to launch a fossil-fuel-free investment option for its clients. The new investment plan may be suitable for clients who would prefer to exclude coal, oil, gas, tobacco, and arms manufacturers from their investment portfolios.

Last month, PensionBee had requested its customers to commit a total of £100 million from their pension portfolios so that the company can provide the plan at a competitive yearly fee of 0.75%.

A PensionBee representative had revealed that the fund already had more than £24 million in total commitments (at that time).

Fossil Fuel Free might not be suitable for all customers. That’s because the plan allocates 100% of investments to equities, which would make it the company’s highest risk portfolio. But pensions are considered long-term investments and PensionBee argues that if investors really believe that we’re about to transition to a greener economy, then it may be a lot riskier to actually have investments in coal, oil or gas companies.

“Saving into a pension is a tax-efficient way to save for your retirement, with most basic rate taxpayers receiving a 25% tax top up on their personal contributions. [But] there’s a limit on the amount you can contribute tax-free.”