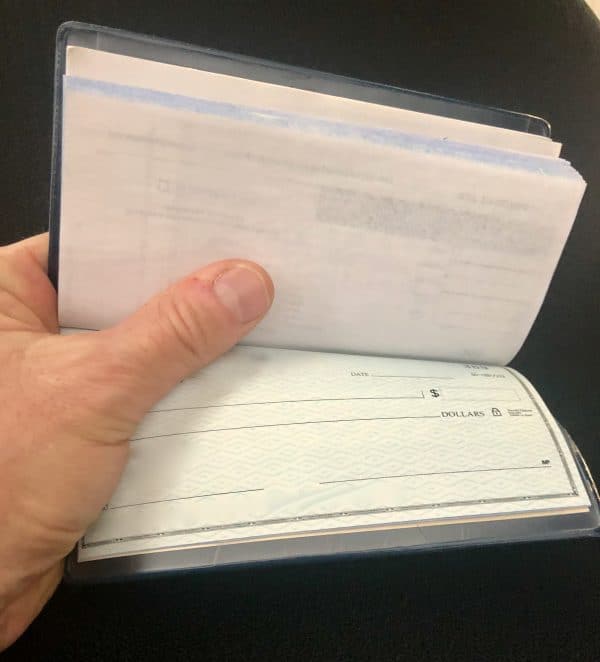 SoftBank Group Corp. (TYO: 9984), a Japanese multinational conglomerate holding company headquartered in Minato, Tokyo with over $300 billion in assets, is reportedly planning to secure at least $500 million in capital via a blank-check company, according to sources familiar with the matter.

The special-purpose acquisition company (SPAC) will be overseen and managed by SoftBank Investment Advisors, which is also responsible for managing the Vision Fund. According to Bloomberg (which cited a report from sources that was shared with Axios), the deal involves acquiring a company that SoftBank hasn’t invested in before.

Kenichi Yuasa, a Tokyo-based representative working for SoftBank Group, refused to comment or provide additional information on this deal.

Rajeev Misra, Head of the Vision Fund, had revealed these plans for the SPAC during an interview with Bloomberg News (while attending the Milken Institute’s online conference in October 2020). Misra had noted, earlier this year, that further details about the deal will be shared in the coming weeks. But it’s not clear yet what may have caused delays in making the announcement.

The blank-check initiative will reportedly combine the Vision Fund’s experience and expertise in working with technology companies with SoftBank’s new focus on public stock trading ventures.

SPACs require that investors allocate or commit funds into a stock before knowing which firm they’ll be financing. The SPAC manager then selects a venture or company, usually one that’s privately traded, and seeks a merger that allows the startup to conduct an IPO while inheriting the capital acquired.

Industry participants have been critical of SPACs because they’re considered to be a more expensive way of carrying out IPOs when compared to more traditional offerings. SPACs have also been associated with frothy or inflated valuations.

However, the mechanism may allow experienced professionals to help with guiding growing firms. SoftBank founder Masayoshi Son, who has financed many startups, may be able to use SPACs to invest in high-potential firms while tapping the growing public markets for funding.