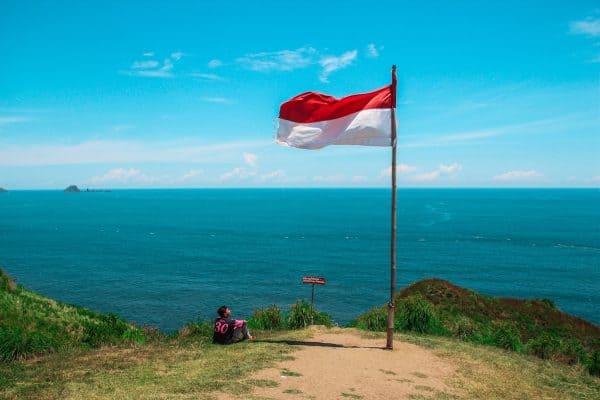 Indonesia-based Fintech firm Finantier has revealed that it has acquired an undisclosed amount of capital from US-based startup accelerator Y Combinator.

Finantier will be joining Y Combinator’s Winter 2021 funding cycle, which is scheduled to begin in January 2021. Finantier is planning to expand its business operations into emerging markets outside the Southeast Asia region via its partnership with the accelerator.

“Fintech lenders are frequently unable to extend loans to consumers and businesses. This is due to incomplete information, or the inability of Fintechs to obtain the full financial picture of a borrower to de-risk their operations and reduce costs.”

Company co-founders Kusuma, Diego Rojas, and Keng Low gained experience working with many other startups before they decided to launch Finantier. Rojas has created various Fintech-focused solutions for firms like US-based LendingClub and China-headquartered Dianrong. Low has worked as the entrepreneur-in-residence at VC company East Ventures, meanwhile, Kusuma is an ex- Google employee.

Fintech adoption is on the rise in Indonesia. The sector is on track to reach a value of around $130 billion in the next five years, mainly due to the emergence of ride-hailing apps, digital or online payments, and e-commerce, according to research conducted by the Oxford Business Group.

Finantier has acquired funding via a pre-seed round from several different investors, such as AC Ventures, East Ventures, Genesia Ventures and Two Culture Capital. The Fintech firm revealed that it has onboarded more than 20 new customers as part of its beta program since the closing of the funding round.