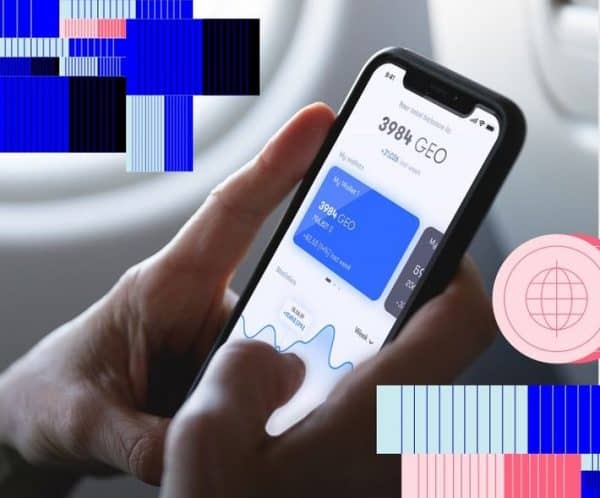 UK fintech GeoDB is set to close its latest equity crowdfunding campaign on Seedrs with more than £2.4 million raised from nearly 550 Seedrs investors. The funding round was launched last month and quickly secured its initial £2 million funding target.

As previously reported, GeoDB is a big data marketplace that aims to solve the existing problems of the huge big data industry and also allows users to upload their data to the protocol. In exchange, the protocol rewards them for that generated data. The full description of the company reads:

“GeoDB is a peer-to-peer big data sharing ecosystem powered by blockchain technologies. An open data marketplace that creates bridges between current isolated participants and which aims to solve the existing inefficiencies of the huge big data industry. At one end, users upload their data to the ecosystem. In exchange, the network rewards them for that generated data. Meanwhile, at the other end, data buyers access the data pool and purchase those datasets.”

GeoDB further explained that it is a Big Data marketplace and its network buys data from users and prepares it to later be sold to buyers. That margin between the buying price and the selling price will become our main revenue stream. Buy once, sell as many times as we want.

“We intend to charge a commission from each transaction in the GeoDB AppStore once the selling side of the network has been launched.”

GeoDB raised £1.37 million through its previous Seedrs campaign, which closed less than a year before the latest round made its debut. The company is now offering a 25% discount through the campaign, which is set to close at the end of December.