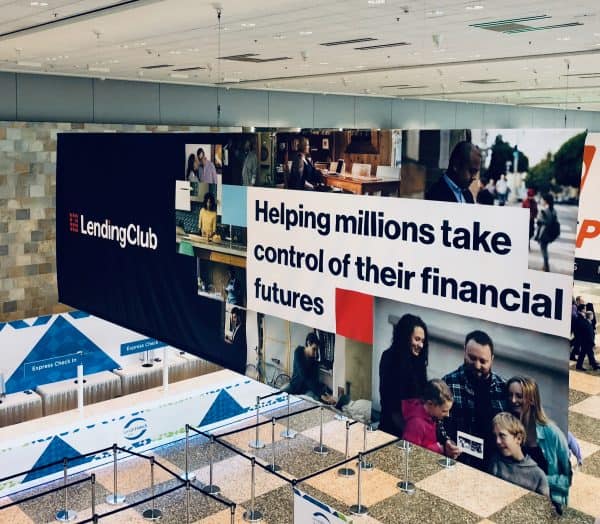 LendingClub (NYSE:LC) will start 2021 on a high note it seems. The online lender and aspiring digital bank has had its acquisition of Radius Bank approved by the Office of the Comptroller of the Currency (OCC), according to many reports. Additionally, the decision letter was posted to the OCC website. Shares in the Fintech rocketed higher by 26% on the release of the news. LendingClub had previously announced it would pay around $185 million to buy the bank.

“With this conditional approval, we have completed another important milestone in our journey to become the only full-spectrum fintech marketplace bank and the first neobank that will be publicly traded in the U.S. We feel good about the progress we have made.”

The merger is subject to certain conditions including day-one capital of $410 million, including a capital contribution from LendingClub of no less than $250 million.

Several items are needed to complete the merger including an application for membership in the Federal Reserve System. Everything must be completed within 6 months.

Receiving regulatory approval to acquire a chartered bank is no small task and LendingClub has been working on accomplishing this goal for many months. Once all of the approvals are in place, LendingClub will become a true digital bank – no costly bank branches but able to hold deposits and provide traditional banking services. As LendingClub already has relationships with millions of users it will be able to market its banking services to existing customers.

While LendingClub should emerge from the ashes of 2020 as a promising name in digital banking it is still not completely known how the online lending side will shake out. In October, LendingClub announced it would halt all retail notes thus ending a portion of its business, previously known as peer-to-peer lending, that was valued by a small group of investors. LendingClub could still allow investors to invest in a fund like product based on portfolios of loans – similar to what UK Fintech Zopa has done. Or perhaps something else. Time will tell.

For investors, this is heartening news. In general, digital banks have garnered solid valuations while shares in LendingClub have bumped along the bottom of its range and far below its IPO price.