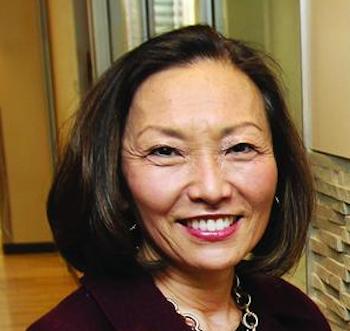 Monzo, a UK based digital bank that recently raised £50 million as part of a Series G extension, has appointed a new CEO for the United States, according to a report.

Monzo has been going through a period of transition as founder Tom Blomfield fully exited the company recently after parting with the CEO title in 2020. Blomfield was replaced by then US CEO TS Anil so the Fintech was due to find someone to lead North American expansion plans.

According to Techcrunch, Monzo has selected Carol Nelson to run the digital banking operations in America. Nelson has had an extensive career in traditional finance having been a Senior Vice President at Bank of America for 23 years, CEO of Cascade Bank for a decade, and Pacific Region Executive for Keybank for four years – a position that finished in 2019. A key aspect of the decision to select Nelson is the fact she has been a Strategic Advisor to Monzo since 2019 aiding in its pursuit of a national bank charter.

The report indicates that Monzo will base US operations in San Francisco. Nelson is a longtime Seattle native.

In pursuing a national bank charter in the US, an arduous and extensive task, Monzo is making a serious commitment to becoming competitive in the US market. Unlike the UK where a handful of banks dominate the traditional banking sector, the US is a highly fragmented market with byzantine regulations. If Monzo can receive a national bank charter it will be in a better position to compete with already chartered digital banks Marcus and Varo Money. Other Fintechs are attempting to do the same.

Monzo is well respected in the UK and popular with a younger demographic. In the US, it will need to dedicate significant resources to gain exposure as an alternative to both established Fintechs and incumbent finance.