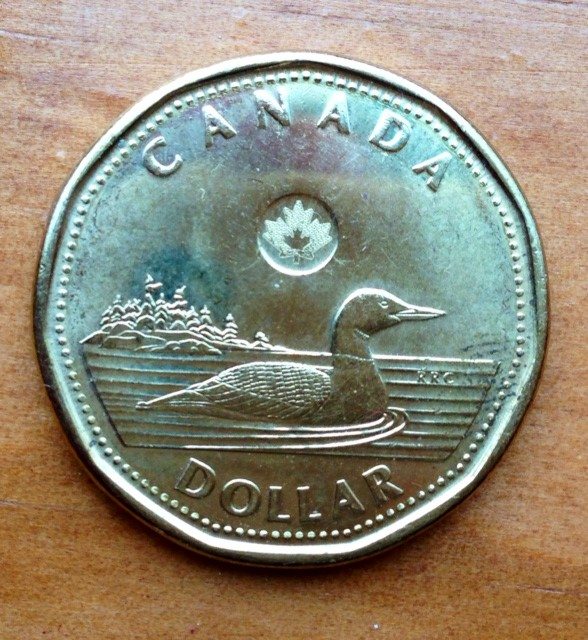 The research team at McGill is reportedly collaborating on the potential design for the new Bank of Canada digital currency.

Professors Katrin Tinn and Christophe Dubach have jointly proposed a new design for a “cash-like” central bank digital currency or CBDC which will aim to ensure users’ privacy.

Recently, the Bank of Canada (BoC) had announced the three leading proposals of the Model X Challenge, an initiative seeking innovative designs and business models from North American institutions or organizations for the development of the CBDC. These proposals aim to assist the BoC with exploring the best or most appropriate solutions for virtual currency systems if the decision is actually made to launch a CBDC.

As noted in the announcement, the key participants in the CBDC research activity for the BoC are McGill University researchers, Prof. Katrin Tinn (Desautels Faculty of Management) and Prof. Christophe Dubach (Faculty of Engineering).

“We propose a novel, implementable technical solution using a Proof-of Authority-based blockchain and a Zero-Knowledge Proof approach for private coin ownership. These design features have been chosen to ensure privacy of spending, system transparency, and compliance with tax and anti-money laundering regulations, without compromising scalability.”

The proposed CBDC solution, a “privacy-hybrid” virtual currency, reportedly involves “intentional asymmetry” between the privacy of the currency spender and the privacy of the currency recipient. Using this type of model, the identity and transactions of the spender remain safe and protected, meanwhile, those of the recipient are “documented and validated for transparency,” the announcement revealed.

Prof. Tinn added that “this type of hybrid design could help resolve many of the current privacy and compliance concerns associated with CBDC, and has the potential for financial institutions and technology firms to offer new and better services.”

An important aspect of the Model X Challenge was the strategic partnership between business and computer science researchers. By combining their economic and technical know-how, Tinn and Dubach claim they were able to implement the Privacy-Hybrid CBDC model while addressing the challenges of designs proposed in the past.

“The project offered an exciting collaboration opportunity between McGill’s Finance and Computer Science and Engineering areas. We also look forward to engaging in fruitful debates with the other teams.”

As the global shift or transition towards virtual payments methods increases, so does the requirement for more “secure” and “compliant” systems of digital currency, the announcement noted. Their proposal, “Central Bank Digital Currency with Asymmetric Privacy,” aims to  investigates “safe, accessible, and efficient applications of CBDC.”

It’s worth noting that almost every country across the globe has now claimed that they’re exploring the feasibility of issuing their own CBDC, however, these plans don’t seem to materialize in a meaningful or practical manner. China may be the only country that has actually introduced a central bank digital currency that has been used for settling real-world transactions on a fairly large scale.