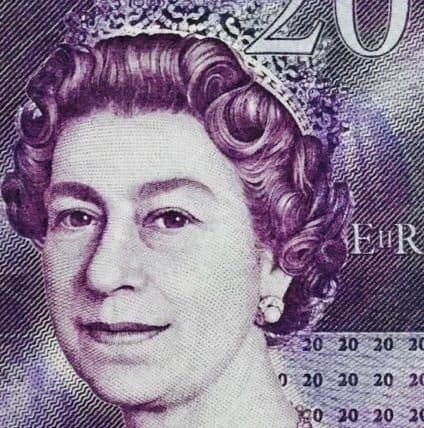 Assetz Capital, a peer-to-peer lender that originates secured loans, asks why there are only 20% of women investing via online platforms.

As mentioned in a blog post by Assetz Capital, there’s a “misconception” that investing is suitable or appropriate for only a “certain type” of person and this may be affecting how many women choose what they should do with their money.

Research reveals that women are “less likely” to invest than men, with only 1 in 5 or 20% of women investing compared to 1 in 3 or 33% of men and this could be “putting them at a financial disadvantage in the long-term,” Assetz Capital claims.

“At the moment, of those that were happy to disclose their gender, around one third of our active investors are women on our platform. And that trend is reflected across the investment industry”.

The lender points out that we may hear about ‘Gender Gap’ and might think about the difference between salaries paid to men and women. However, there is “a similar problem when it comes to investing money,” Assetz Capital reveals.

According to the company, there are several different factors “underpinning” the gender investment gap. They pointed out that the “lower average rates” of pay are having a “significant impact” on women’s financial wellbeing. However, there are many other potential problems or issues that we might not be even aware of.

Research reveals that women are “less likely to question their financial freedom – yet it wasn’t too long ago that they had fewer rights or ownership over their finances and it’s now hard to believe there was a time when women couldn’t legally inherit property or open bank accounts.”

Assetz Capital further notes that in a world where women have struggled to get their financial independence, “an uncomfortable truth still remains, there’s a gender gap when it comes to money.”

In the United Kingdom, they have a £15 billion gender investment gap, with women “holding just £14.3 billion in investments to the £29.3 billion held by men, which can leave women financially disadvantaged.”

“Just one in five women currently hold an investment, versus over a third of men (Source: YouGov). The same study also showed that 52% of women have never held an investment product and another study found that the value of investments held by women (aged between 21-53-years-old) are around half that of men in the same age group (Source: FT Advisor).”

“It’s important that women make a start to understand how inflation can nibble away at their savings and reduce purchasing power and learn to play the long game when it comes to deciding what to do with their money….as women are more averse to risk, it’s important to remember that people can lower the risk level by developing a large diversified financial portfolio. People don’t need a large lump sum, choosing to invest a little and often can gradually build a financial portfolio.”