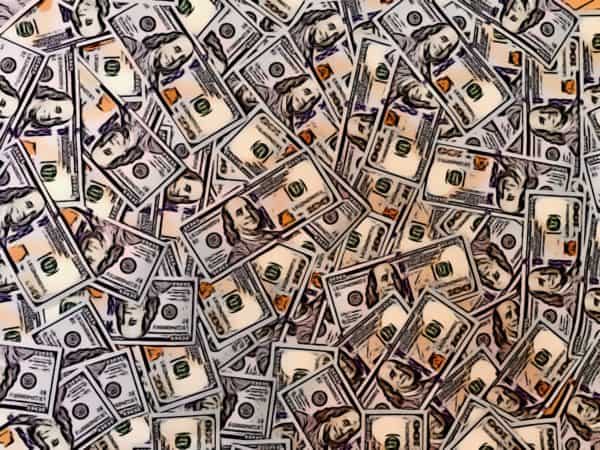 As previously reported,  Boson describes itself as a blockchain protocol for trading real-world items in an almost trustless, fully automated, and reliable way.

“Boson Protocol is a web 3.0 primitive that acts as the foundational infrastructure to connect smart contracts with real-world commerce and its data to power the decentralized autonomous commerce revolution. Providing the building blocks that can be used to create next-gen dCommerce apps and unbundle eCommerce platforms, Boson enables the frictionless exchange of digital and physical products and services while preventing value capture by centralized entities.”

Boson Protocol will notably provide a range of use cases, from enabling users to purchase items to allowing crypto exchanges and crypto credit card providers. Speaking about the latest investment, Justin Banon, CEO and Co-Founder of Boson Protocol, shared:

“This funding round will fuel the next chapter of the Boson Protocol story — a story I am proud to be a part of as we work to reshape the future of commerce. Our vision is to create a more decentralised, open, and fairer future. This can only be achieved by facilitating the development of a stack of specialist applications to disrupt, demonopolise, and democratise commerce. This decentralised approach to e-Commerce will allow parties to engage in online commercial activity in a trustless, safe, and equitable environment, while allowing for the minimisation of value capture by centralised entities.”

The funds raised will notably drive the next phase of Boson’s growth and will be primarily used to grow the technical and product teams, further develop the prototype pilots for launch partners, and continue to accelerate the development of its ecosystem, through grants channeled by the dCommerce DAO.