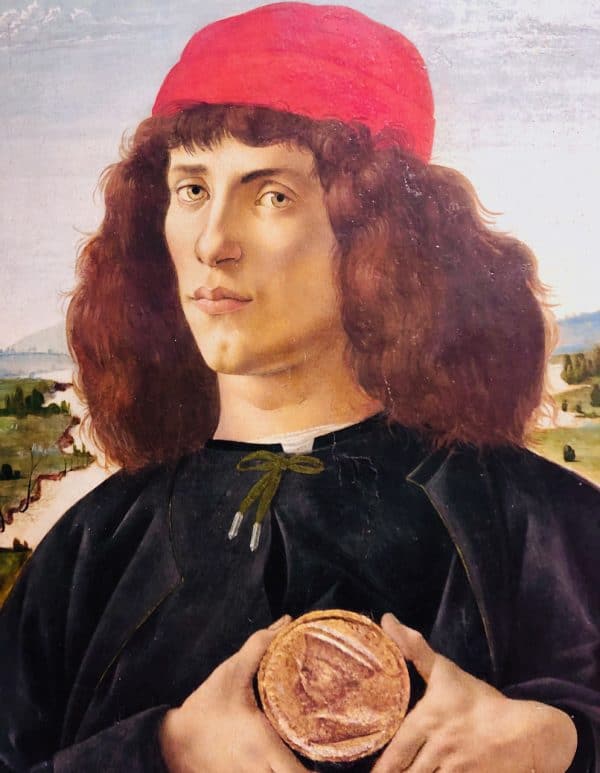 It is hard not to know something about the booming Non-Fungible Token or NFT market. Following Beeple’s sale of a digital work of art “Everydays—The First 5000 Days,” auctioned by Christie’s for a whopping $69 million, NFTs officially became a “thing” with non-stop coverage on CNBC and across the web.

DappRadar reports that NFTs had a great February as the top 3 NFT dapps went from $71 million to $342 million.

NBA Top Shot was said to be responsible for 67% of the transaction volume. In February, NBA Top Shot said it had over 30,000 “moment owning collectors” on the platform and $50 million in marketplace transactions.

CoinMarketCap has a section of its site that tracks NFT market capitalizations of native tokens in networks that operate in the NFT space. Recently, many of these native tokens have jumped in value.

Just this week, Elon Musk announced he is selling a song about NFTs and he wants to auction it off as an NFT. Right.

I’m selling this song about NFTs as an NFT pic.twitter.com/B4EZLlesPx

So with all this hot money moving around, some industry insiders are wondering if the Feds are getting concerned. One critical digital asset insider called NFTs the new ICOs, worrying that the SEC will step in at some point in time to cool things down. It was not that long ago that ICOs were all the rage until the SEC slammed the door on these digital assets and issuers that were largely deemed to be securities.

Of course, advocates simply point to the fact that a non-fungible token is just like any other collectible item like baseball cards or tennis shoes. It is just in a digital form.

We already download and keep other digital assets that are unique, and do so without intervention from the Commission, so why not extend this concept? But securities laws can be opaque, perhaps more so in the United States.

SEC Commissioner Hester Peirce recently asked the rhetorical question, when is a digital asset a security?

“Despite the frequency with which this question is asked, clear answers are rare,” stated Commissioner Peirce. “The breadth of our statutory definition of the term “security” and the complexity of the guidance the Commission has provided contribute to this lack of clarity. People planning to distribute digital assets have to determine whether the federal securities laws apply to those distributions. The SEC staff has provided guidance to help people make these determinations, but the guidance is difficult to apply.”

In the eyes of the SEC, the standard for determining when an asset is a security comes down to the Howey Test based on a Supreme Court ruling from back in 1946.

According to FindLaw, under the Howey Test, a transaction is an investment contract if: 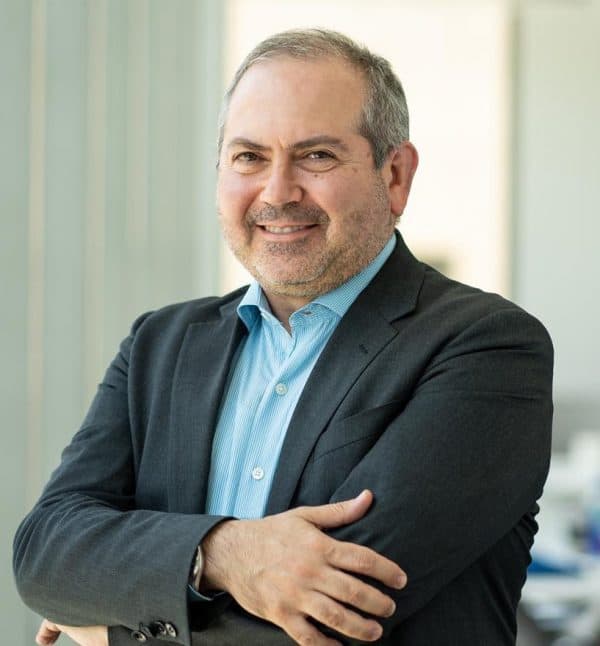 Much Ado About Howey

So could an NFT be viewed as a security?

“The easy answer is that what is being traded on these NFT sites is generally not a security but the manner of sale, facts and circumstances may cross the line so that the whole arrangement is treated as an investment contract,” Cohen said. “The scheme may be a security, but the object of that scheme is generally not a security.  Whether physical or digital, an asset sold in an investment scheme is rarely if ever a security.”

Cohen said that creating a market does not necessarily create a security using the example of trading baseball cards or ladies’ handbags. These are clearly not securities but these items could be part of an investment scheme and thus cross the securities line. It is not difficult to spin up an investment scheme based on an NFT. If you are encouraging people to buy NFTs for profit and if the person is making money it could be a Common Enterprise.

“I could create a series of NFTs; they may be unique, but not worth much right now,” Cohen stated. “If you give me money for one and I tell you that I am going to create secondary demand by marketing these so that these NFTs may go up and value, I may well have also created an investment contract – and thus a security.”

Additionally, Cohen said the SEC takes the view that if you own a fraction of a thing, and not the thing itself, then you have likely created an investment contract.  So if you are fractionalizing an NFT, you may be “cruising for a bruising.”

Cohen predicted that some of these platforms will upset the SEC. “It does feel inevitable. Too much money. Too hot.”

He expects that some will keep pushing the boundary until they get slapped – not much fun.

Does the market or exchange deal in securities or something else?  For example, exchanges that are for trading baseball cards or ladies handbags are not trading securities.  Even if an asset is sold as part of an investment scheme, the baseball card or handbag itself is generally not a security.”

“I expect some NFT platforms to cross this line.  It’s just too easy.  There’s just too much money.  Some people cannot stop themselves,” Cohen shared.

Cohen said he would not be surprised if we soon hear some sort of a comment on NFTs emanating from the SEC.

Now his concern about regulatory action was balanced by his belief that whatever else you say about NFTs, they are creating an on-ramp for digital assets more broadly.

“You are educating a much broader group about the digital ecosystem.”

So it all comes down to “facts and circumstances” and “manner of sale.” Buying Beeple’s digital art is copacetic as long as you are hanging it on your digital wall, and not planning to fractionalize it or quickly trade it on a marketplace… I guess.