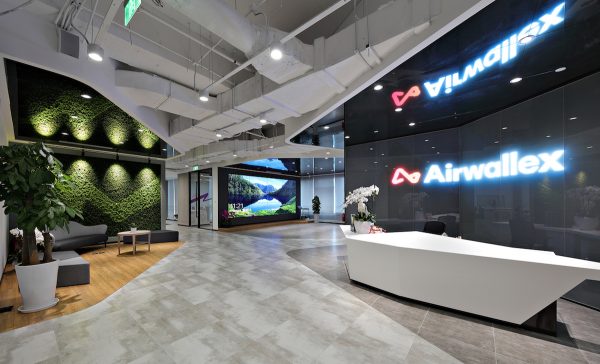 Airwallex, an Australia-based fintech company, announced earlier this week it received its Electronic Money Institution (EMI) licence from the Dutch Central Bank (De Nederlandsche Bank, DNB). Airwallex reported that the license, which was obtained on April 30th, gives it access to the European single market. Airwallex also has existing licences in its core markets, including the UK, U.S., Australia, and Hong Kong.

Speaking about the license,  Jed Rose, General Manager of EMEA at Airwallex, stated:

“This is a significant milestone for Airwallex as we look to deepen our presence in the European market and address the pain points faced by many businesses who are looking for a simpler, more convenient and transparent process to support their payments needs. We look forward to providing businesses in Europe with a full product stack to empower their growth.”

Airwallex added it will soon be able to offer an enhanced range of products and services to customers across Europe, which will boost its growth by offering businesses an end-to-end solution for FX, card issuing, and online payments.

As previously reported, Airwallex was founded in 2015 and is described as a foreign exchange market that makes and crosses border payments on Asia-Pacific markets. The company facilitates international money transfers through a combination of payment collection, foreign exchange, and local payment distribution. The company recently secured $160 million through its Series D funding round from various investors, such as ANZi Ventures, Salesforce Ventures, DST Global, Tencent, Sequoia Capital China, Hillhouse Capital, and Horizons Ventures. The latest funding brings Airwallex’s total equity raised to $360 million.