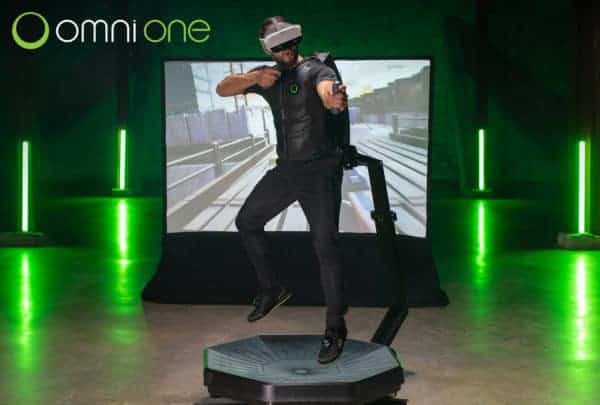 Virtuix, an augmented reality gaming platform that allows players to experience virtual worlds, has raised over $19 million from 6500+ investors in a Series A-2 funding round, according to a note from the company. The securities offering was listed on SeedInvest. Virtuix has previously received backing from Mark Cuban and reports shipping over $10 million in commercial systems to entertainment ventures. Virtuix has previously raised capital in a crowdfunded securities offering. The company offered preferred equity at a pre-money valuation of $65 million. Virtuix said that Cuban increased his investment in the company during the round.

Virtuix said it will use the proceeds to launch Omni One, an Omni-directional treadmill for the home that is said to take “virtual reality to the next level by delivering the feeling of physically moving in VR.”  The Omni One is targeting the consumer market for in-home gaming.

Jan Goetgeluk, Virtuix’s founder and CEO, said with Omni One your home becomes a portal into a new world of gaming unlike anything before:

“For the first time, you’re no longer restricted by the limited space in your home. You can roam endlessly around immersive virtual worlds as you would in real life, using your whole body. We’re impressed by the outpouring of investor support for Omni One. More than two million players have experienced the thrill of walking around inside videogames at our commercial venues around the world. Given our success in the out-of-home market, our investors believe we’re well positioned to bring our popular gaming experience to millions of homes around the world.”

Omni One is a complete entertainment system that includes an all-in-one VR headset and operating software. The system will feature a game store with 30 titles at launch, including games developed by Virtuix alongside titles licensed from third parties.