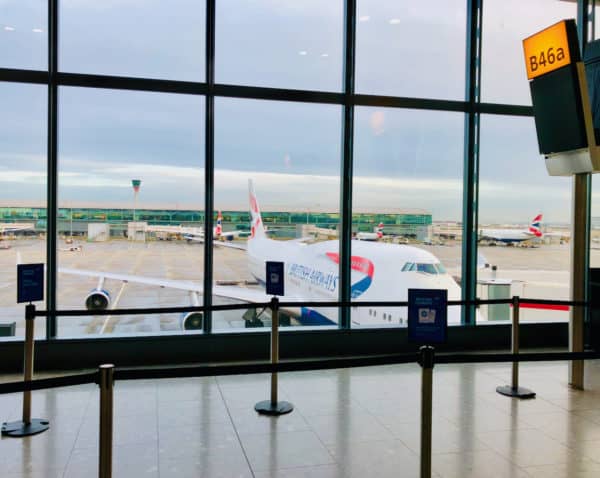 UK’s JustUs, a peer to peer (P2P) lending platform, has announced that it will be launching operations in the US in 2022 (on a state-by-state basis).

Lee Birkett, Founder at JustUs and its parent firm eMoneyHub (and sister firm Moneybrain), reveals that his company may work with banks and leverage Fintech platforms.

Birkett stated that his company has entered banking partnerships, which was one of the most challenging aspects of entering US markets.

Birkett confirmed that the company has been officially established, however, its lending operations will most likely not begin in the US until Q1 2022.

He added that the peer to peer lending will be introduced on a state-by-state basis, meanwhile, the cryptocurrency-focused unit of Moneybrain, which lets people convert their assets into the BiPs digital currency, will be introduced in the US at a later point (perhaps after next year).

Lee has previously shared why he was inspired to launch JustUs.

“We are stronger together, it’s JustUs. Following the credit crunch in 2008, I vowed never to be reliant on the wolves of Wall Street ever again. With the support of some phenomenal people, we all came together as one worldwide crowd to build our Peer to Peer platform in 2013. In 2014, a handful of us were given the opportunity to be part of something very special, the creation of a 3rd ISA. In 2016 the Innovative Finance ISA was born just for Us, our platform is fully FCA authorized and the JustUs ISA launched October 2017.”

As reported earlier this year,  JustUs had said that it aims to “disrupt” the lending landscape and become an established provider of crowdfunded financial products for consumers with the JustUs ISA.

To undertake Peoples Mortgages, JustUs had noted that it will be “required to gain regulatory approval which is not guaranteed.” They had returned to Crowdcube in order to fuel “the next stage of their growth” of operations. JustUs had secured over £1.3M in capital (as reported in February 2021).

The JustUs team believes there are way too many difficulties or challenges when trying to obtain financing, with one report revealing that around 80% of applications for credit were “being declined.”

Lenders seem to be adopting a more careful and cautious approach to providing loans and mortgages, especially as many borrowers are likely to deal with uncertainty “regarding job security and their income, with potential for a rise in the number of borrowers defaulting on repayments,” JustUs noted.