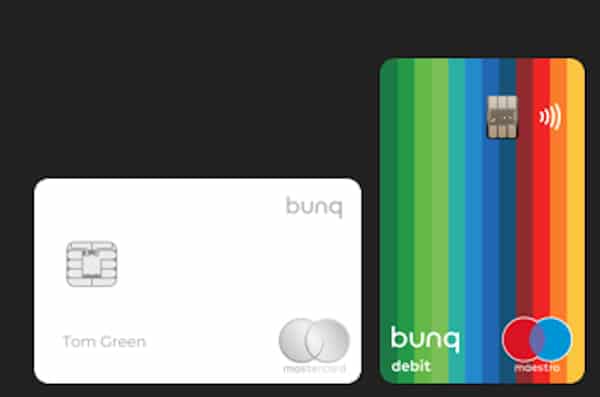 Pollen Street Capital has invested €193 Million in Bunq, a Netherlands-based digital bank. The investment represents a 10% stake in the Fintech valuing Bunq at €1.6 billion, according to multiple reports.

It was reported last month that Bunq was looking to raise additional growth capital. At that time, it was said that Bunq’s funding round was awaiting regulatory clearance as the financial regulator in the Netherlands had to approve the transaction, which includes Bunq’s plans to purchase an SME lending platform.

According to a report in Reuters, the funding will be used to acquire Capitalflow Group of Ireland for around €141 million – a company backed by Pollen Street Capital.

The Irish Times reported that Capitalflow’s CEO Ronan Horgan said the acquisition will help the online lender to scale and build its lending portfolio to over €1 billion in the next three years. Capitalflow has originated approximately €331 million in loans by the end of 2019, a significant increase over the year prior.

bunq was founded in 2012 by Ali Niknam who was able to receive approval for a European banking permit. Niknam was initially its sole investor committing €98.7 million to get bunq off the ground. bunq reports that its number of user deposits exceeds €1,000,000,000, as of May 2021. bunq is currently available in 30 different European markets.