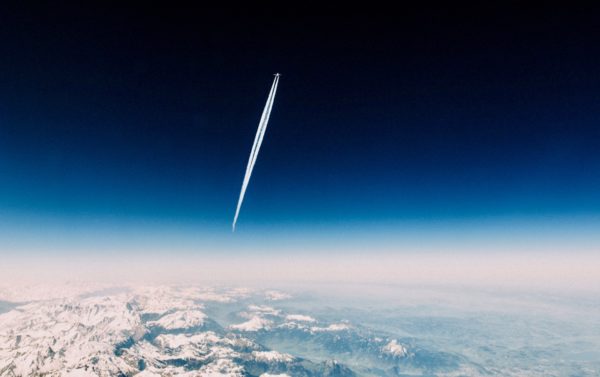 The number of FINRA regulated funding portals has plateaued in the past few months. Periodically Crowdfund Insider reviews the roster of funding portals, a new type of financial entity created by the JOBS Act of 2012. Under the Act, approved platforms may raise capital under Reg CF (Regulation Crowdfunding). In practice, many platforms also raise capital under Reg D as well as Reg A+. Reg D is a securities exemption that only accepts accredited investors. Reg A+ is a highly regulated securities offering where an issuer must submit an offering circular that must be qualified by the Securities and Exchange Commission (SEC) – a time-consuming and somewhat expensive process. Under Reg D, an issuer may raise an unlimited amount of money. Under Reg A+, an issuer may raise up to $75 million.

As was previously reported this past March Reg CF’s funding cap was raised from $1.07 million to $5 million. Most industry insiders considered the old funding work challenging as seed rounds can frequently be for many millions of dollars. The increased cap makes the exemption far more practical.

CCA reports that the number of million-dollar offerings during Q2 increased by 33% over Q1. Additionally, 14.3% of offerings that exceeded $1 million raised the maximum of $5 million.

So while one quarter does not make a year, issuers are raising more money under the new and improved Reg CF securities exemption.

Last March, around the time the funding cap increase became actionable, CI reported there were 65 FINRA regulated funding portals. Today, that number remains the same with a few new platforms and a few exits for various reasons.

Three new funding portals have joined since our report in March.

First, there is Chonky. The domain resolves to “FatKat Club.” The website describes itself as “A place where fans invest in cool projects and get a share of the potential profits.” Chonky appears to be a revenue share platform explaining:

Currently, there are no listed securities offerings.

Next is SV Portal LLC or  Spaced Ventures. Based in Florida, yes, this site allows you to “own shares of actual space startups.” It seems the race to space has a retail element now as Spaced Ventures wants to allow smaller investors the ability to back space-focused firms. Still in Beta, the site is expected to launch soon.

Finally, there is Tycooninvest Portal LLC. This platform is a more traditional platform looking to provide access to capital for early-stage ventures. Currently, there are multiple issuers that are testing the waters on Tycooninvest.

Other changes to the list include Stampede Securities, Inc., or Bumper Collective. It is no longer on the FINRA regulated list but the domain resolves to a Katipult (white label crowdfunding provider) holding page.

SeriesOne LLC joins the suspended list which means they have not paid their FINRA dues nor have they filed the document to withdraw its funding portal designation. Gridshares and Fundpaas have long been former platforms that join this type of regulatory limbo.

Today, there are 16 former funding portals that have either decided to exit the space, operate as broker-dealer, or were strongly encouraged to exit crowdfunding by regulators.

While the Reg CF sector has been dominated by a handful of platforms since 2016, there is still room for new platforms to operate and provide access to capital for early-stage ventures. The key to success for all of these platforms is the ability to not only raise capital issuers need but also show solid returns for investors in these companies. Also, they must turn a profit at some point in the future.