Prometeo, a large open banking platform based in Uruguay, has announced a new program for startups called Spark. The program enables startups, Fintechs, and small businesses access to its infrastructure of banking connections with APIs, free of charge.

Prometeo stated that participants will have access to all of its fiscal and payment API connections in their country and be granted $5,000 for six months to test solutions, optimize and automate their internal processes, and expand the reach of their digital products.

Prometeo says that as a Latam startup it recognizes the power of Fintechs and that financial inclusion should be the focus of technological infrastructure development. 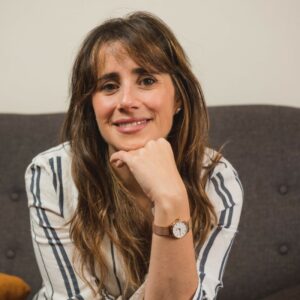 Ximena Aleman, co-CEO at Prometeo, says that since their launch they have taken on the challenge of financial innovation in Latin America, especially for startups:

“We created Spark because, through our Open Banking infrastructure, we want to trigger a wave of transformation that will update and modernize public access to financial products. Simultaneously, startups will be able to access information about their users and digitize and automate their processes.”

Prometeo claims the title as the largest Open Banking API platform in Latin America. Promoteo currently works with more than 33 financial institutions and 54 APIs in nine countries in Latin America.