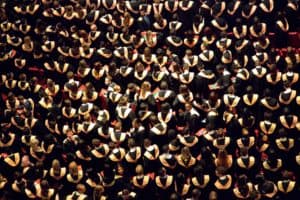 UK-based post-graduate education lender Prodigy Finance has issued a $288 million student loan asset-backed securitization backed by $304 million of loans from its own portfolio. The issuance was rated Aa3 by Moody’s and A+ by Kroll for its $227 million of senior tranche notes

Using its own modeling systems, Prodigy Finance lends money to international students based on their future earning potential. They have originated more than $1 billion since their launch five years ago. It said it has seen a 50 percent YoY increase in loan applications over the past year.

“Our borrowers are typically underserved by traditional lenders who require collateral, a co-signer or a credit history in the country of study,” CEO Cameron Stevens said. “Prodigy Finance’s ability to originate loans based on a borrower’s future earnings potential allows for these students to have access to financing and ultimately access education at the highest ranked schools in the world.”