Property finance platform LendInvest has received the highest possible rating from a European rating agency for the seventh consecutive year, according to a note from the company.  For the 6th year in a row, ARC Ratings affirmed its SQ1 Servicer Quality Rating for LendInvest following a review of the company. The agency assessed and rated the processes used by LendInvest to underwrite and service property loans.

LendInvest states that ARC’s review included recognition of LendInvest’s financial strength as a result of the company’s recent initial public offering last month. The agency also acknowledged the successful securitization of £280 million of Buy-to-Let loans that was oversubscribed. 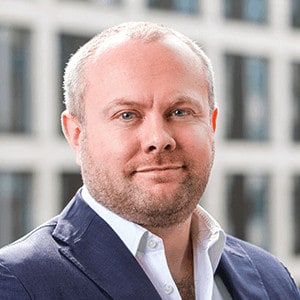 “It’s been a huge year already for LendInvest. Receiving this rating just weeks after our listing on the London Stock Exchange is exemplary of the hard work the team put in to deliver the best experience for our customers. This is the seventh year the business has received the highest possible rating from this hugely respected rating agency, and is the best vote of confidence in the platform and internal processes that we have developed.”

LendInvest floated its shares on the London Stock Exchange AIM market segment in July.  LendInvest reported revenue of £118 million for the fiscal year 2021 in comparison to £108 million in revenue reported for the year prior. LendInvest currently has a market cap of around £280 million.