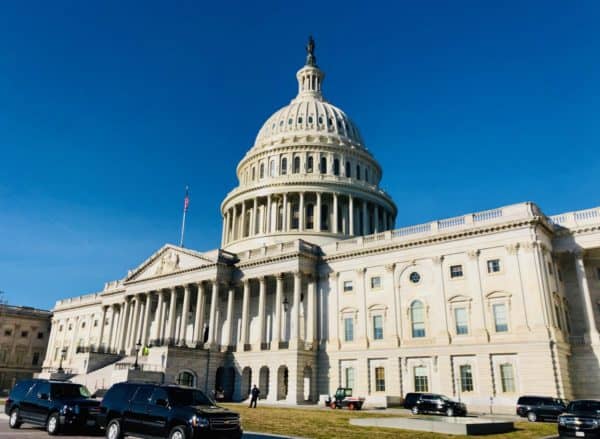 This week, Rohit Chopra was confirmed as the next Director of the Consumer Financial Protection Bureau (CFPB). The CFPB is a relatively new financial regulator created as part of the Dodd-Frank legislation that emerged following the great recession. The mission of the CFPB is to “make consumer financial markets work for consumers, responsible providers, and the overall economy.” In practice, the CFPB has become a bit of a political battleground as different administrations have guided the agency in different directions. As a financial regulator, it holds key oversight of both traditional financial services firms as well as Fintechs.

During the confirmation hearing in the Senate Banking Committee, the Ranking Member Senator Pat Toomey did not support Chopra as he feared they would impose burdensome regulations and advance a liberal social agenda on each agency.

The Financial Technology Association, a group that advocates on behalf of Fintechs, welcomed the confirmation of Chopra:

“The Financial Technology Association (FTA) congratulates Rohit Chopra on his confirmation as the next Director of the CFPB. Throughout his career, Director Chopra has been a strong advocate for consumers and the promotion of fairness in financial services. As a leader in promoting trusted digital financial services, FTA looks forward to working with Director Chopra on key policies that expand financial opportunity, increase fairness, and empower individuals, including CFPB implementation of a U.S. open banking framework and support for consumer-centric fintech innovation.”