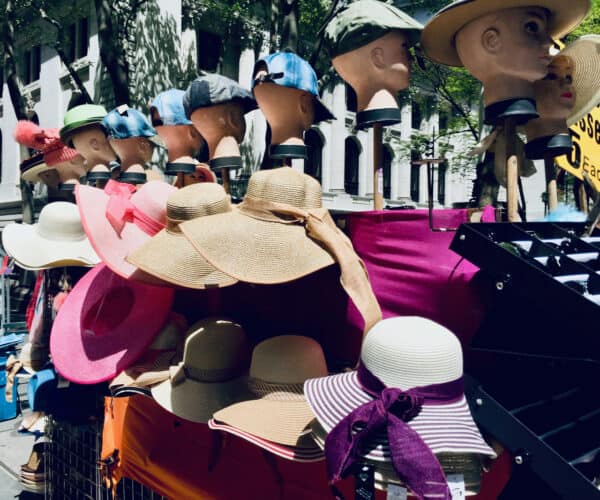 Hats.Finance, a decentralized cybersecurity incentive network that’s governed by its community stakeholders of hackers, projects, and token holders, says that the future of cybersecurity is “incentivized” security.

The Hats.Finance team has published a blog post in which it has introduced PPM (Protocol Protection Mining), as well as “Hatonomics.”

The main takeaways from their update are as follows:

Hats.Finance noted that it’s building a decentralized cybersecurity incentive protocol. Their goal is to establish the base layer standard for which any project will be able to “place a bounty with its token to protect its smart contracts.”

The advantage of a security bug bounty program is that “it doesn’t cost anything unless there is a disclosure that would have been a lot more expensive if the program did not exist,” the developers explained.

“The unique scalability Hats offers is that as the project grows in success and value so will the bounties offered by it. Hats is permissionless and open, encouraging project communities to participate in its protection and in return receive Hats tokens to create a community governed protocol.”

They further noted that a decentralized ecosystem like Hats should be able to “attract those who can offer their services as white hat hackers, auditors, security experts, and even black hat hackers, especially if you recognize and reward them for their contributions with rare NFTs.”

During the last few months, they have been designing and implementing incentives “for long-term participation and alignment of interest for all participants.” According to the developers, this isn’t an easy task, and they have been “discussing with several live protocols for their thoughts on this, this is the first stage, and we welcome feedback from the community.”

As explained in the announcement, protection mining, a play on Liquidity mining, is “the act of providing protection liquidity via cryptocurrencies to Hat protocol vaults.”

Since the main goal of a Hats is to have large, incentivized vaults, Hats “seek to reward users willing to bring capital to the platform to incentivize hacker responsible disclosures.”

As noted in the update, the goal of PPM is to “incentivize token deposit to the security vaults, increasing the size of the vault and in return receiving reward in the form of $HATs.”

Vault deposits are performed immediately, “withdrawal has a 7-day time lock due to the disclosure process taking 7 days.” Each security vault will receive reward allocation points, which will “indicate the pro rata allocation of the emission rate of Hats.” Allocation points are “granted and adjusted by Hats governance.”

As mentioned in the update, Hats governance may “decide to replace the current liquidity mining program with another one as V2 and new features will be implemented.”

For a detailed breakdown of the token allocation, check here.