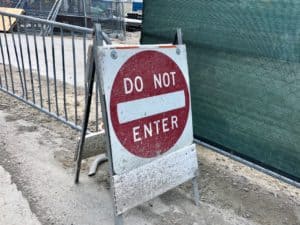 Last week, Oportun (Nasdaq:OPRT), an online lender that utilizes artificial intelligence, said it had decided to voluntarily withdraw its application for a national bank charter from the Office of the Comptroller of the Currency (OCC).

The OCC is the main bank regulator in the United States. In the US, banks can be regulated at the state level as well as across all 50 states. To operate across the country without partnering with an established bank, a firm must apply for a federal bank charter – a long and arduous process that can take years to complete. With the change in the administration, it appears that financial regulators are applying greater scrutiny to Fintechs in general but also including aspiring digital banks.

“We have forged a constructive relationship with the OCC since filing our initial application nearly a year ago. We remain committed to pursuing a bank charter with the OCC and plan to amend elements of our charter application to reflect changes to our business.”

Recently, it was reported that UK-based digital bank Monzo had decided to drop its pursuit of a US bank charter. The report indicated that regulators may not be inclined to allow loss-making Fintechs to receive a bank charter.

In 2020, Varo Bank became the first pure Fintech to become a nationally chartered bank. At that time, acting Comptroller of the Currency Brian Brooks congratulated Varo on receiving approval stating: “[this] represents the evolution of banking and a new generation of banks that are born from innovation and built on technology intended to empower consumers and businesses.” Don’t expect the same type of encouragement from the OCC directed towards other Fintechs still pursuing a national bank charter. At least for now.