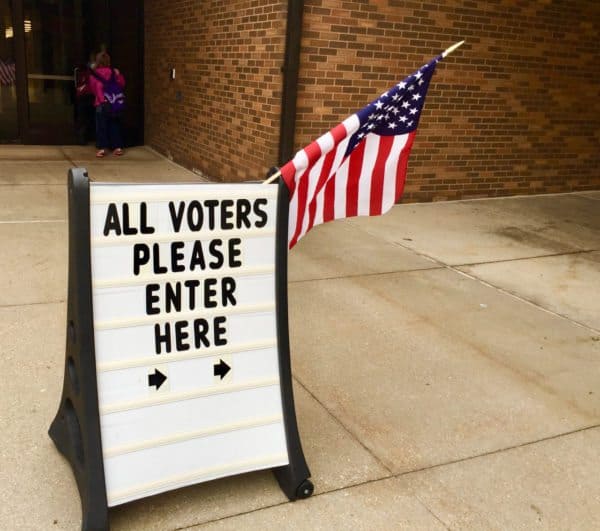 Decred (DCR), a virtual currency that prioritizes security and scalability, has announced a new governance milestone.

As mentioned in an update shared with Crowdfund Insider, voter participation reached 77% for a proposal, which reportedly took place on the initiaitve’s off-chain proposal system, Politeia.

This development has come when Decred is marking 3 years since Politeia’s launch  back in October 2018.

As stated in the update, the proposal system allows stakeholders to determine how the initiative’s treasury, presently valued at $85 million, is actually spent. In total, 128 proposals have reportedly been put forward to “further various aspects of Decred, including software development, design, marketing and research.”

During the past year, stakeholders approved proposals for “the continued development of mobile wallets, Politeia and DCRDEX, Decred’s decentralized cryptocurrency exchange, in addition to 17 others,” the announcement revealed.

A report released on blockcommons.red has recapped through a comprehensive analysis the voting patterns during the past three years.

Some notable statistics are as follows:

“Hitting 77% voter participation is a significant milestone. It shows that our stakeholders are highly engaged with the project and are exercising their right to participate in the decision making process of how Decred will evolve. It also shows the role cryptocurrencies and blockchain can play in mirroring the traditional governance system. Not only has crypto presented an alternative to central banks, we’re now seeing alternative voting systems, treasuries and funding models.”

As covered, Decred claims that it is “Money Evolved.”

By combining Proof-of-Work with a unique take on Proof-of-Stake that places coin holders “in charge of shaping the future,” Decred is able to “adapt to challenges and innovate at a rapid pace.”

You may acquire influence in Decred by “putting ‘skin in the game’.” Decred’s security, privacy, scalability, and decentralized treasury “empower stakeholders and provides them with the tools needed to enhance their financial sovereignty,” the announcement noted.

Jake Yocom-Piatt is a Co-Founder & Project Lead for Decred.

Jake is a crypto pioneer who has been using, funding and “directing the creation of open-source software for 10+ years,”

Before Decred, Jake funded and “oversaw the creation of btcsuite, an alternative full-node Bitcoin implementation written in go, whose source code has been used in several other notable projects, e.g. Lightning Network (lnd), Ethereum, and Factom.”

Jake is a co-creator of zkc, which is described as “a high-security asynchronous chat system.”