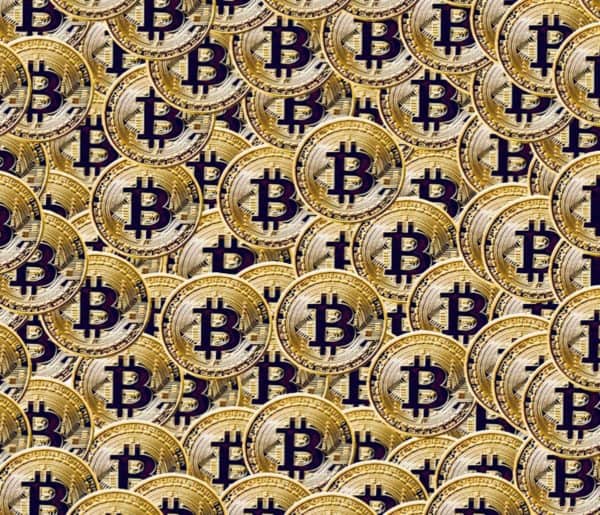 With Lightning, small, recurring transactions that wouldn’t be economical to carry out on the blockchain due to transaction fees “become feasible, enabling new commercial use cases for Bitcoin.”

Chainalysis confirmed that they will enable their clients to “process Lightning transactions at the same level of security and compliance as blockchain transactions.”

What is the Lightning Network?

Commenting on what the the Lightning Network is and how it works, the company noted that it is  a payment network “built on top of the Bitcoin blockchain that allows users to conduct transactions off-chain.”

Users may do this by “establishing their own channel on the Lightning network, which functions as a payment gateway between them and another user.”

Chainalysis further explained that those small transactions are “settled instantaneously on the Lightning Network.”

Later, when the channel is closed out — “either when the initial funds run out or when one or both users decide to close it — all those small transactions are integrated into the Bitcoin blockchain in one single transaction, saving both users money on fees.”

Although channels are limited to two participants, the Lightning Network also “allows users to send funds to users in other channels if they share channel partners,” the Chainalysis team wrote in a blog post. That means that “with just a few “hub” channels comprising users with many connections, a Lightning Network user can make a payment to virtually any other.”

Chainalysis also mentioned that using Bitcoin for small, recurring transactions such as purchasing coffee a few times a week “wouldn’t be feasible if all transactions were settled on-chain, as the fees and settlement times would be too high.” Lightning Network solves that problem and “introduces greater scalability to the Bitcoin ecosystem, enabling more commerce-based use cases.”

How popular is the Lightning Network?

The amount of Bitcoin locked in the Lightning Network — “meaning the amount being used to fund Lightning channels — has grown significantly throughout 2021.”

As of December 1, 2021, “just under 3,600 BTC worth over $205 million is locked in public Lightning Network channels, up from 468 BTC worth roughly $4.8 million on January 1, 2021.” The number of open lightning channels “has also increased substantially over time.”

If all the funds go to one user, there will be “one transaction output when the channel is closed,” the team at Chainalysis explained.

This could mean that the user funding the channel “sent all the original funds to the channel’s second user across a series of transactions, but more often than not it means the channel was simply never used.”

If funds exit via two transaction outputs, that means “both users of the channel ended up with a positive balance following all of the Lightning transactions that occurred, suggesting that they actively used the channel to transact.”

So, to sum up, one transaction output “means the channel likely wasn’t used, while two means it probably was.” It’s also possible for a channel to “have more than two outputs, which is usually the result of an error or sometimes a dispute between users,” the blockchain firm noted.

“In 2019, when the Lightning Network was less popular, the majority of channels closed with one output, suggesting that most channels were never actively used. However, that changed beginning in 2020.”

Since then, the majority of channels “have closed with two transaction outputs, suggesting the two users did indeed conduct transactions on the Lightning Network.” The number of disputed channels — “those with more than two outputs, has remained below 10% during the time period studied, though it has risen to its highest levels in October 2021 at 8%.”

“The same pattern roughly holds true if we instead measure the share of total funds exiting Lightning channels at each number of transaction outputs, though in this case, the share of activity occurring on actively used channels becomes the majority a few months earlier in August 2019.”

Overall, the data suggests that the Lightning Network’s popularity “is rising steadily, with users opening more channels and conducting more transactions over time.”

“Cryptocurrency businesses are looking to utilize the Lightning Network to enable fast, low cost transactions. As blockchain technology evolves, we evolve with it. We are dedicated to providing our customers with products and guidance that help them interact with emerging cryptocurrency technology while abiding by global regulatory best practices.”

The continued growth and evolution of blockchain or distributed ledger technology (DLT) “benefits the ecosystem as a whole.”

Chainalysis concluded that they are “looking forward to helping our customers take advantage of new technologies in order to drive global cryptocurrency adoption.”