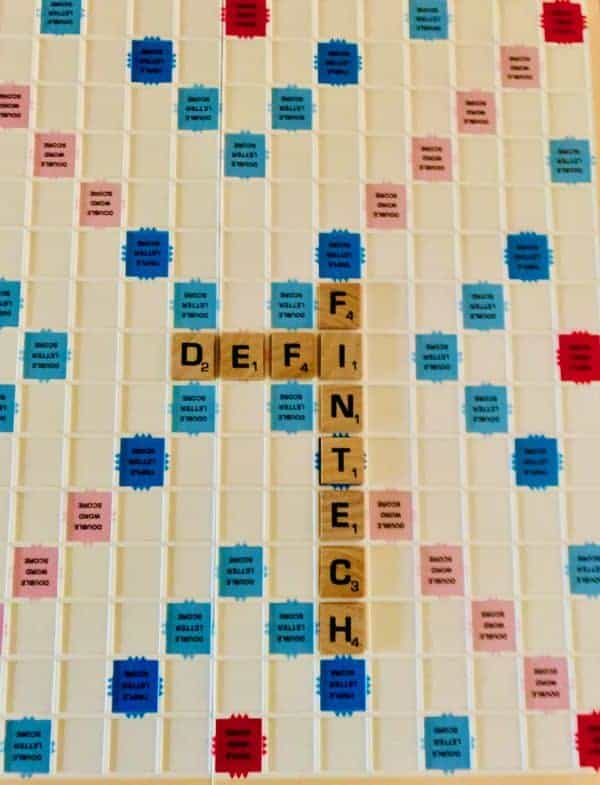 MRHB DeFi, which claims to be the first decentralized finance ecosystem platform focused on ethical, sustainable and halal cryptocurrency-related opportunities, has secured $5.5 million via a series of private and public rounds which culminated in an initial DEX offering (IDO) that was “oversubscribed” on the DODO and ZeeDO launchpads.

Before conducting its IDO, the startup gave the community direct access via two public sales on its official website, which saw steady support from its community of 50,000+ members.

“Our funding rounds have surpassed our expectations and prove beyond doubt the huge demand for ethics in the cryptoverse. We want to take the opportunity to express our heartfelt appreciation for our valued partners and loyal supporters, without whom we would not have made it this far. These are just the first steps of our ambitious multi-year journey that we have begun, together with our community, to ensure that everyone can participate in building an ecosystem where trust and values matter – hence giving access to the growing opportunities of the crypto-economy.”

As noted in an update shared with CI, MRHB began as just an idea 15 months ago, when Naquib, who was at that time working on enterprise blockchain use-cases, was interviewed about the general trends in the DLT space.

The questions came around to the acceptance of cryptocurrency within the Islamic communities in the Middle East, a unique angle that led Naquib to delve into the DeFi world, where he “noticed the absence of halal projects.”

Understanding that there was a gap, he began putting down ideas and initiating conversations with tech professionals, all of whom saw the possibilities with crypto but were “disheartened by the absence of projects and protocols that were halal and consistent with their financial and ethical principles.”

The complexity of the cryptoverse as a whole also “stood out as a further deterrent.”

Over the course of six months, Naquib assembled a team that included developers and various industry professionals, and Shariah experts, all of whom “shared his vision of creating an ethical DeFi ecosystem that reflects community values and beliefs.”

It would be the first to “fill a major gap in the crypto space and address the needs of communities that number more than a billion, who have all thus far been excluded due to ethics, faith, fear, and complexity.”

Although the DeFi offerings were aimed at adhering to ethical investment and financing principles rooted in Islamic Finance (primarily the prohibition on interest-based lending and income, and sectors deemed unethical or exploitative like gambling, pornography, etc), MRHB would also be “focused on removing technological complexity.”

Around 85% of the funds secured came from the MRHB global community which spans from Canada to Australia – “all of whom are looking for an ethical and halal entry into the cryptoverse.”

The inclusive startup is “aptly named, with MRHB being short for “Marhaba”, which means “welcome” in Arabic, as the project ushers in entire crypto newbie communities.”

The platform’s $MRHB token is currently available for trades on PancakeSwap, one of the decentralized exchanges on the Binance Smart Chain (BSC) network.

The launch of Sahal Wallet, a non-custodial mobile wallet featuring filtering technology that will allow for frictionless access to halal tokens, is “slated for the middle of next month.”

The Liquidity Harvester, MRHB’s passive and stable crypto income product, will be launching in Q2 and the project is “currently in advanced discussions with pioneering regulated institutional partners to offer halal crypto-wealth products.”