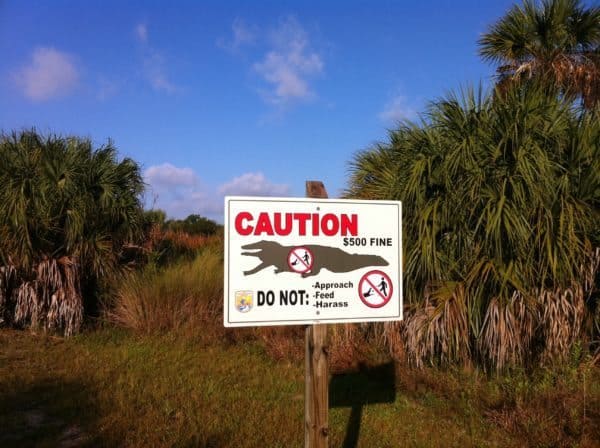 Realux, which claimed to be a real estate crypto project, reportedly paid social media influencers to support the idea that the initiative might help with addressing the wealth inequality issue by democratizing the real estate industry.

However, the Realux project founders and team appeared to have completely disappeared.

The crypto-asset and real estate sectors have become really intertwined as the two industries have experienced considerable growth during the past few years.

“Crypto kings” is now a term that’s used to refer to real estate’s freshly-minted whales, and real-estate initiatives are inventing creative ways to provide NFT mortgages. This has allowed the rich people to use their crypto-assets (like Bitcoin or BTC) as a form of collateral, which allows them to avoid the typical down payment.

Notably, a cryptocurrency project that promised to “democratize” the real estate ecosystem by leveraging blockchain or DLT seems to have taken advantage of the hype by disappearing right after introducing and dumping their digital tokens on unsuspecting traders and investors. Unfortunately, these scams have become increasingly common in the nascent NFT and crypto space and are now being referred to as rug pulls.

Realux had claimed that it was focused on making real estate open or accessible to all consumers, at affordable costs in a very intuitive manner by using a system of digital tokens that were supposed to be backed by real estate investments.

The firm further noted that they aimed to address the wealth inequality problem by eliminating barriers, associated costs, intermediaries, social background, and various other restrictions.

The project’s whitepaper had noted that they would be tokenizing the real estate sector, or minting DLT-based tokens that represent the value of real buildings. All traders or investors would be required to do is acquire RLX tokens, which had been introduced this past Monday. The campaign had been supported by a lot of hype due to viral tweets and YouTube videos released by influencers.

By Tuesday this week, Realux’s Twitter account, official project website, and even their Telegram channel had been taken down. Meanwhile, the RLX token price had fallen sharply.

The digital token’s price had reached about $0.0026 but was trading as low as $0.000329 following a huge sell-off that took place shortly after the project went live.

As confirmed by blockchain data, the project’s team created the token contract that allegedly dumped 70 million RLX tokens all at once for a (approximately) $24,000 return, according to detailed a report from Vice.

It’s worth noting that widely-followed social media accounts seemed to have helped make the project seem legit. The team and so-called influencers had been flooding the web with bold claims that consumers need to gain exposure before it’s “too late.”

As first reported by Vice, a YouTube account holder, Jim Crypto, actually shared a  video that really hyped up the firm, noting that the blockchain or DLT-enabled platform fractionalizes and tokenizes real estate assets. And it allows investors to take advantage of the fast-growing real estate sector.

These so-called celebrity or influencer endorsements have become increasingly common over the years. Highly-paid and influential personalities like DJ Khaled, Kim Kardashian, and former boxing champ Floyd Mayweather are just a few names that have been identified. These people have (allegedly) unfairly used their influence to exploit consumers. Unfortunately, this trend is only increasing during the pandemic as more people spend time online.