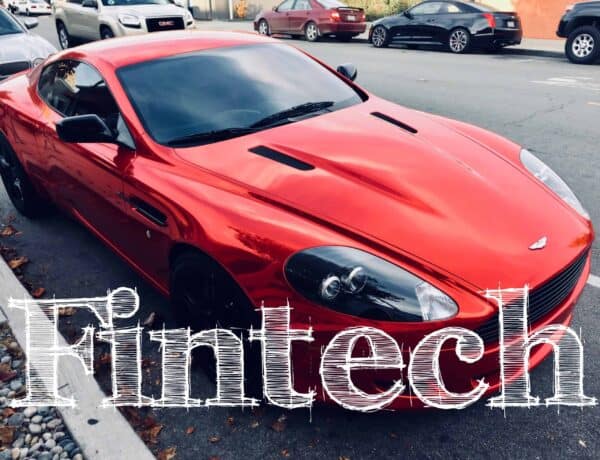 The explosive growth of Fintechs and their rising influence in finance has been neatly summarized in F-Prime’s State of Fintech Report for 2021.

Start with the raises. In 2021 Fintechs attracted close to $120 billion of capital in private markets, with more than 300 nine-figure rounds. Fintech exits into public markets are increasingly frequent, and they are being rewarded with higher earning multiples and valuations, with nearly $400 billion in listing valuations from 77 fintech exits last year. In total public fintechs surpassed $1.3 trillion in public market cap in the third quarter of 2021.

Payments startups, which make up 74 per cent of the F-Prime Fintech Index by market cap, have attracted close to $120 billion over the last decade. Banking garnered $64 billion.

There were a record number of public fintech listings in 2021, with 77 fintechs producing $393 billion in value. Over the first 90 days post-exit, those debuting via IPO saw a 66 per cent price increase, while SPACs rose 21 per cent and direct listings 18 per cent. By sector, banking and lending saw the most increase over the first 90 days at 93 per cent, with payments close behind at 90 per cent. B2B and SaaS services grew 45 per cent while prop tech rose 22 per cent. Insurance fell by 5 per cent and wealth and asset management listings by 19 percent.

Fintech companies obtained historically high valuation multiples in 2021. After hitting a 26.8 multiple in the fourth quarter of 2020, they declined in Q4along with the broader tech sector last year.

In addition to IPOs, 2021 saw a fintech acquired almost every day of the year. In total there were 355 fintech acquisitions totalling more than $22 billion in 2021.

Even with fintech’s explosive growth, there is room for more, the report states. Venture-backed startups have captured less than 10 per cent of United States industry revenue. There are signs of change, however, as over the last few years fintech has garnered more than 30 per cent of global tech investment.

Payments are king, having attracted the most capital, the most unicorns, and highest valuations. Since 2012 more than 70 unicorns have come from payments fintech, and more than 2,800 companies have combined to raise around $118 billion. The top 10 companies are valued at a combined $328 billion.

One clear trend is the shift to e-commerce which has been accelerated by the COVID-19 pandemic. By the end of 2022 such platforms are expected to capture 20 per cent of all retail spend.

Other trends to watch begin with the continued globalization of commerce, which the authors expect will place continued pressure on supply chain fulfillment and the need to accept more payment types. Also likely to become more prominent is vertical commerce through embedded experiences like payments, loans and payroll functions.

The availability of more granular data, combined with the ability to process it, will spawn new business models that capitalize on this capability. Real-time payment volumes will grow to the support of both public and private actors. Cryptocurrency payments will continue to grow.

No surprise here but the report also found digitally native banks are becoming the institution of primary financial relationship for more people, who are attracted by fee transparency and novel features. Such features are also what propelled many of the fastest growing neobanks, which often did not even start as banks. Today, 27 per cent of global consumers have relationships with neobanks, with eight per cent using neobanks as their principal bank, attracted by the mobile experience, convenience, fee transparency and features like early-deposit access and overdraft protection.

One banking trend to watch is the move by more non-bank vertical software companies to offer embedded financial services. Megabanks and new digital bank disruptors will continue to gain share at expense of regional and community banks. Same-day ACH will gradually emerge as an viable to cards, first in B2B and over time in B2C

Personalized experiences tailored towards specific segments of the population will benefit as customer demand for customized solutions increase. Powerful distributors are moving closer closer to the “bare metal” infrastructure via partnerships with wholesale banks. DeFi will push the boundary of where and how money is stored, transferred, loaned and secured