tZERO ATS, a digital securities marketplace, now offers clearing and settlement securities transactions for itself and its broker-dealer affiliates in another step forward for its vision of the future of regulated securities. tZERO called the announcement a key milestone for its next-generation trading ecosystem.

tZERO’s broker-dealer subsidiaries are now able to independently onboard additional private securities, accelerate settlement times on its private security trading platform, and improve the user experience in transferring cash and securities to and from third-party platforms. 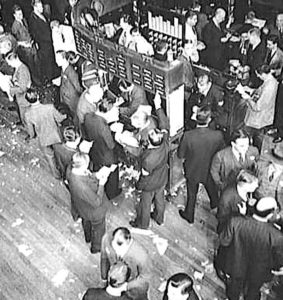 Alan Konevsky, tZERO Interim Chief Executive Officer and Chief Legal Officer,  said the launch was successful and will significantly increase the velocity at which they can onboard new assets to the tZERO ATS.

tZERO added that it expects, subject to regulatory approval, to implement parallel clearing, settlement, and custodial solutions to support digital asset securities, which are securities issued and settled on a blockchain, to its platform.

“tZERO is committed to transforming the current trading infrastructure of digital assets to support next-generation capital markets and innovating the ways these assets can be custodied and transferred. Being able to support next-generation infrastructure and settlement and clearance systems in place today will propel operational efficiencies and bring value to both the company and its stakeholders,” stated Konevsky.